Sorry I have neglected this!

I have been stupidly busy with work this year as well as concentrating on aiming to get a new job as a firefighter!

I will try my best to update this as often as possible!

Here is a bit of a roundup to what I have been doing recently.

I left the Army in May to become a Firefighter for Avon Fire and Rescue. 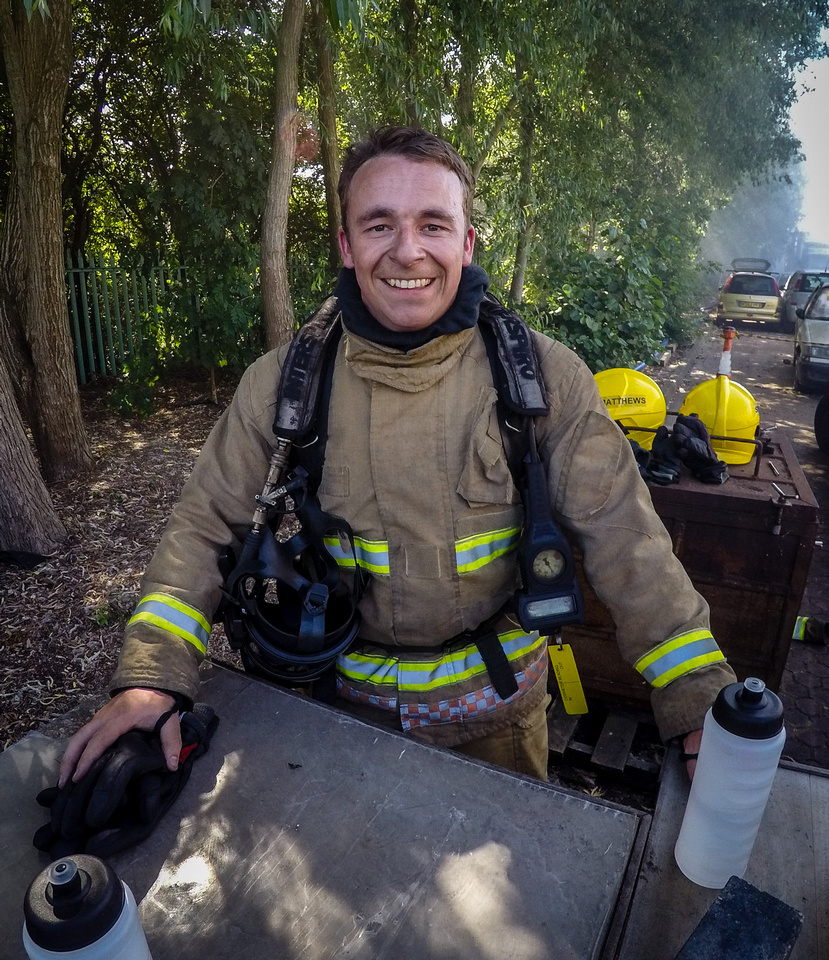 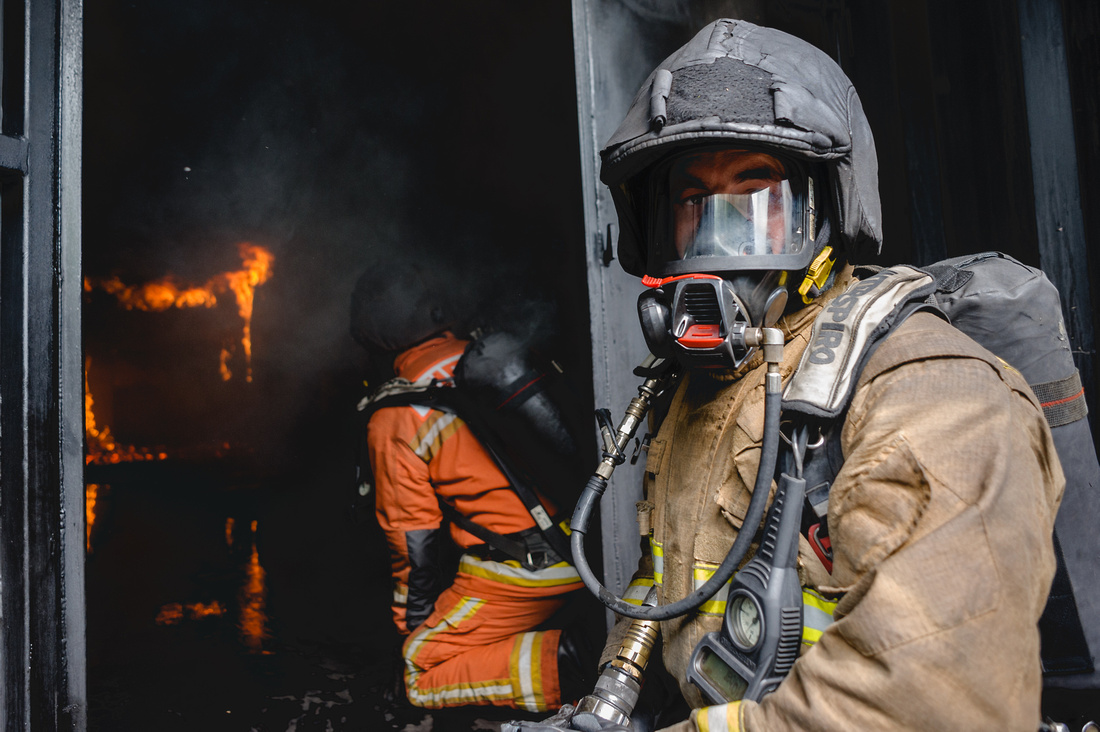 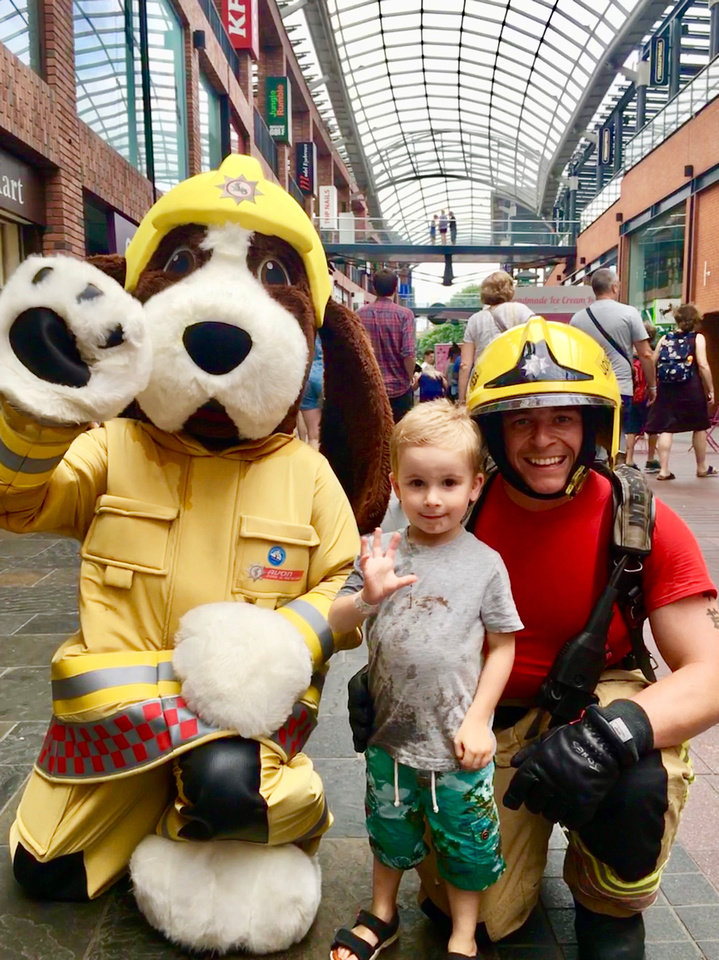 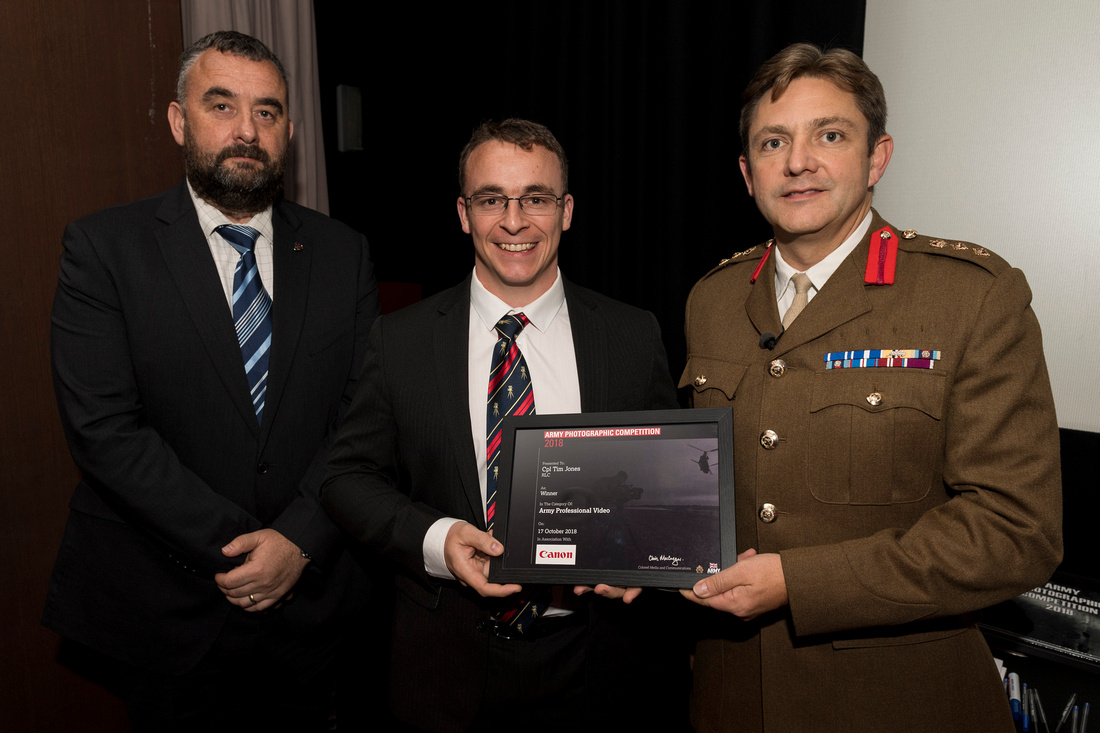 The Army Photographic Competition 2018 winners have been announced today with professional photographer Corporal Tom Evans taking the Photographer of the Year Award with his professional portfolio of images portraying military life during the past 12 months. 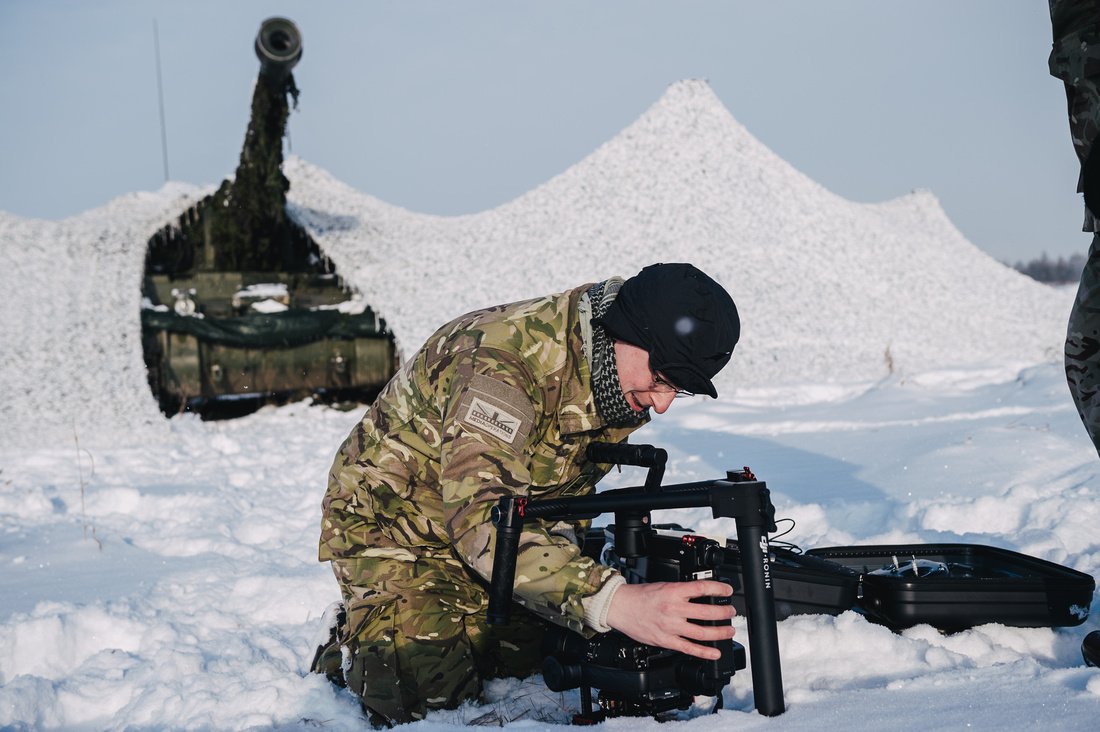 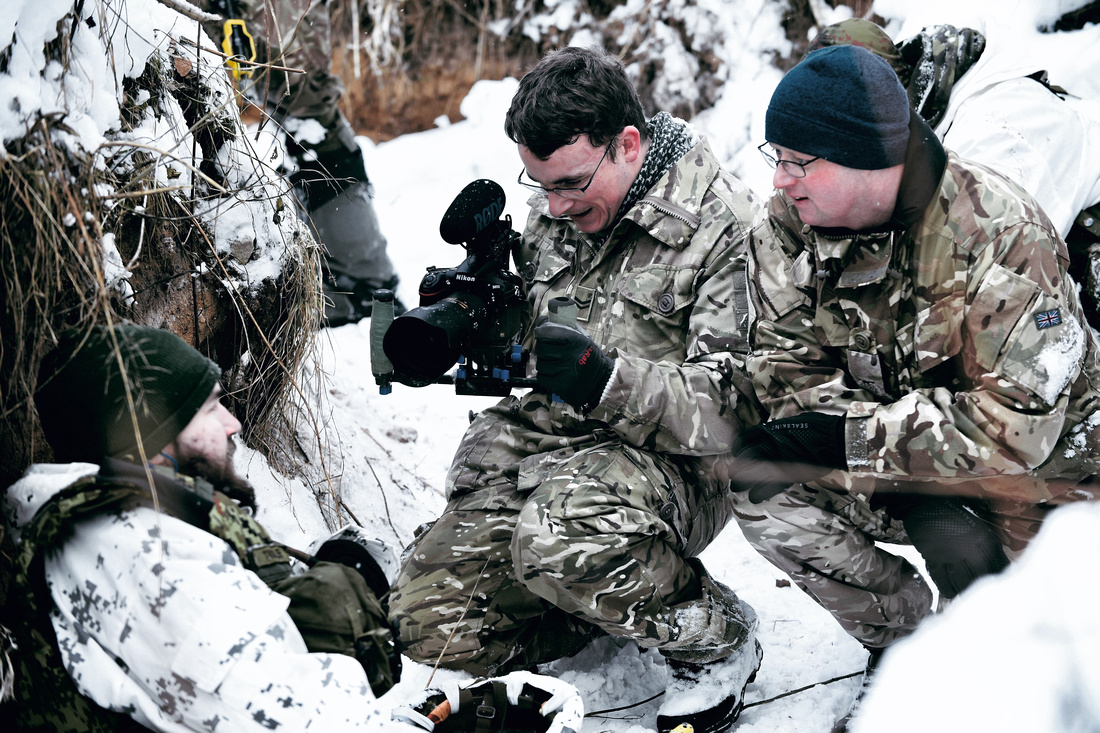 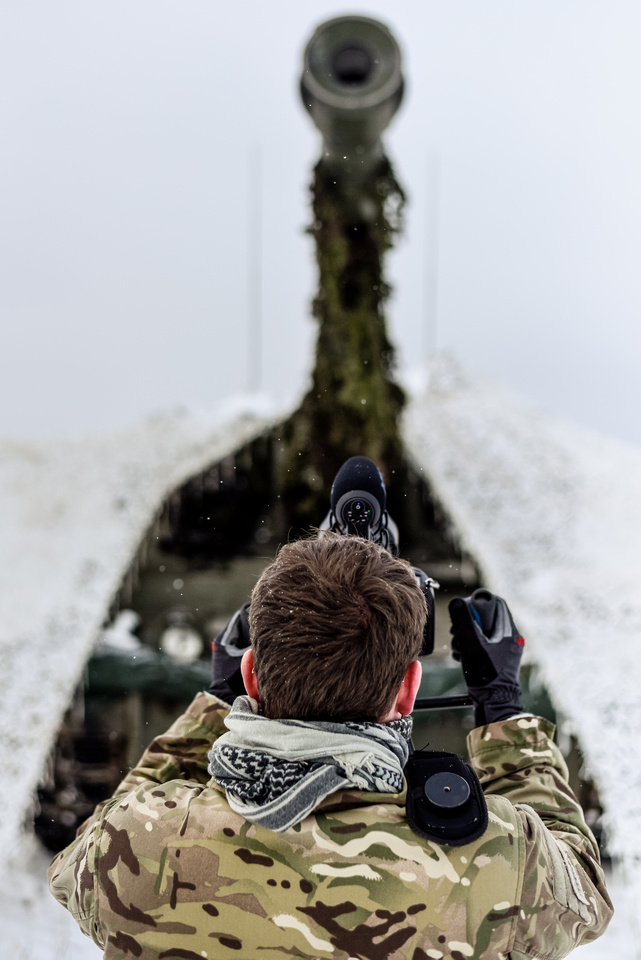 I still shoot photos for Tribe of Frog and have done a bit of video for them as well. 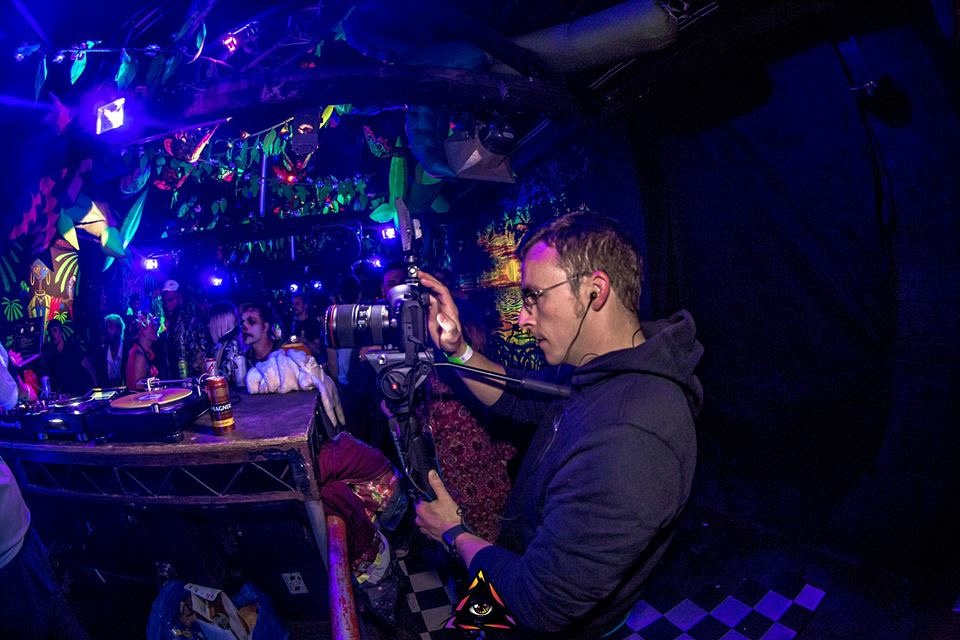 Picture by Seb at IlluminartyimagesUK 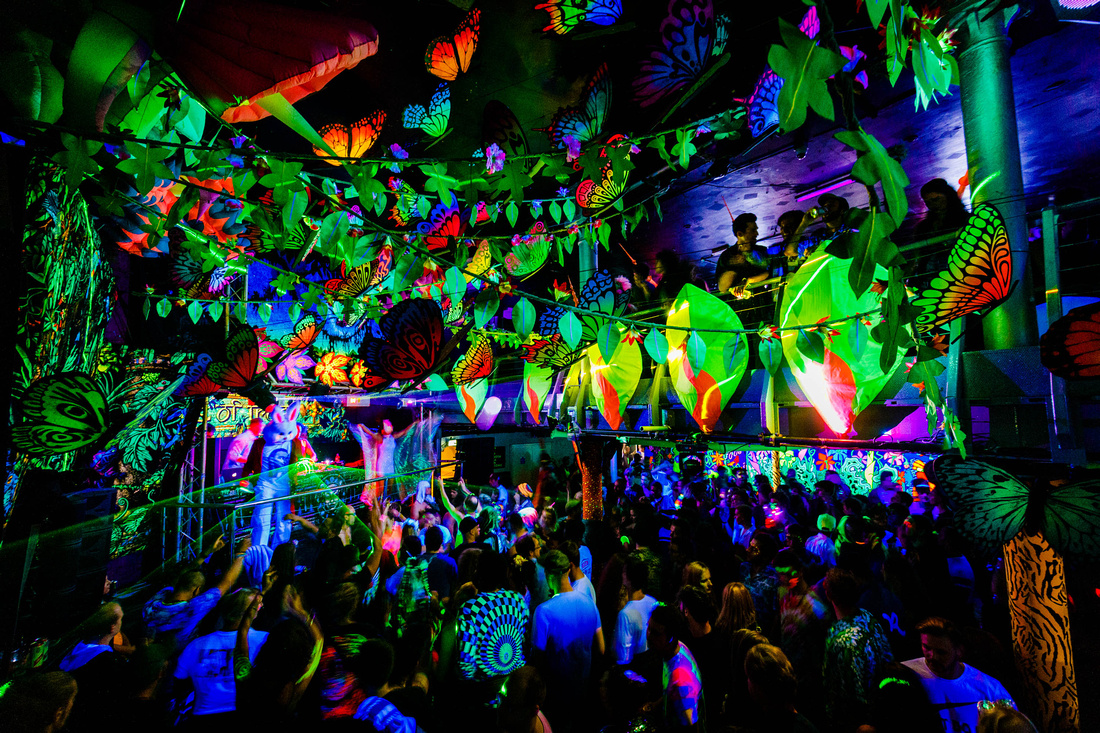 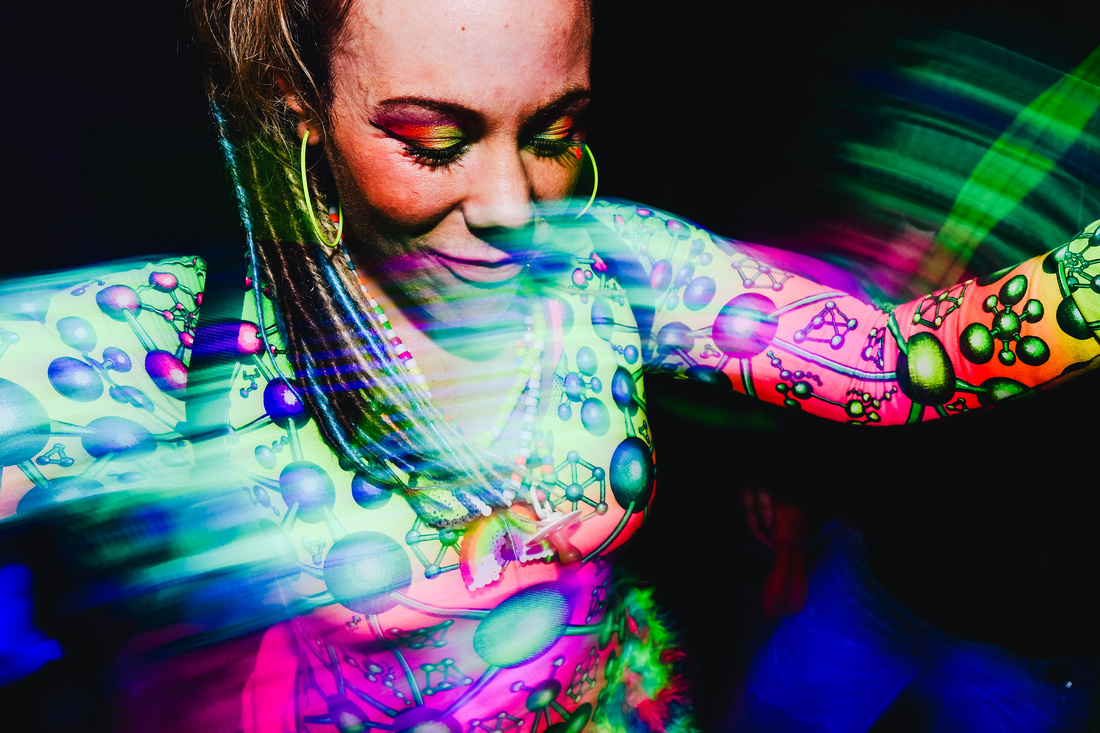 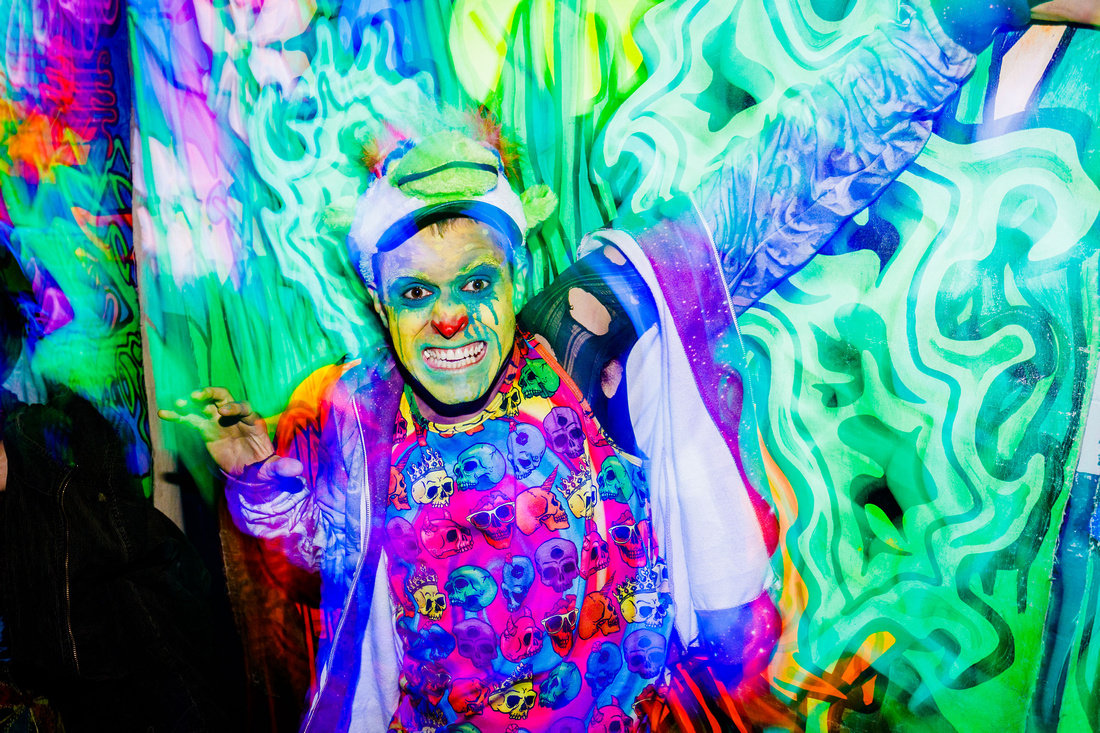 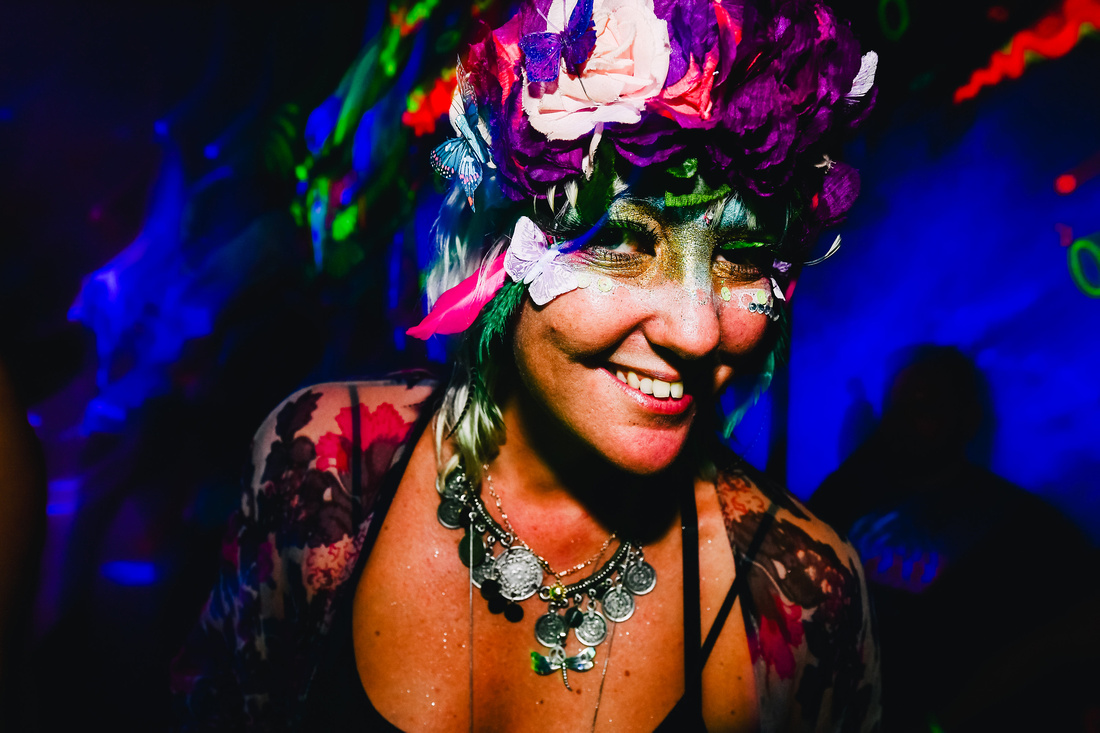 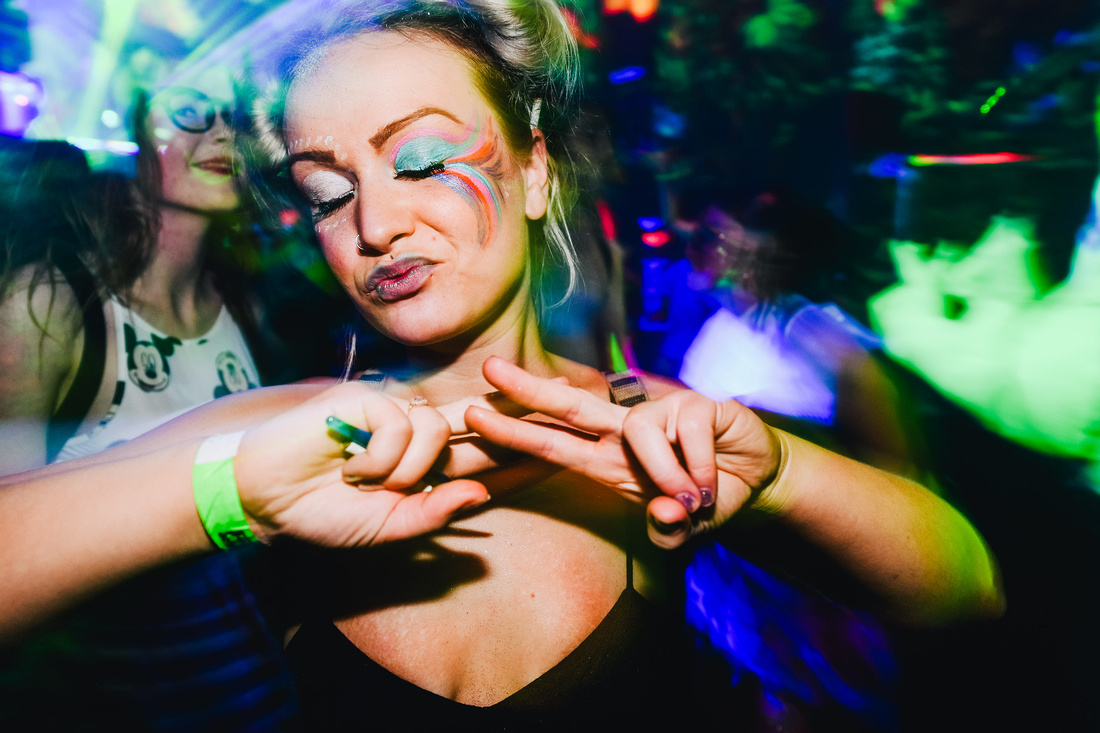 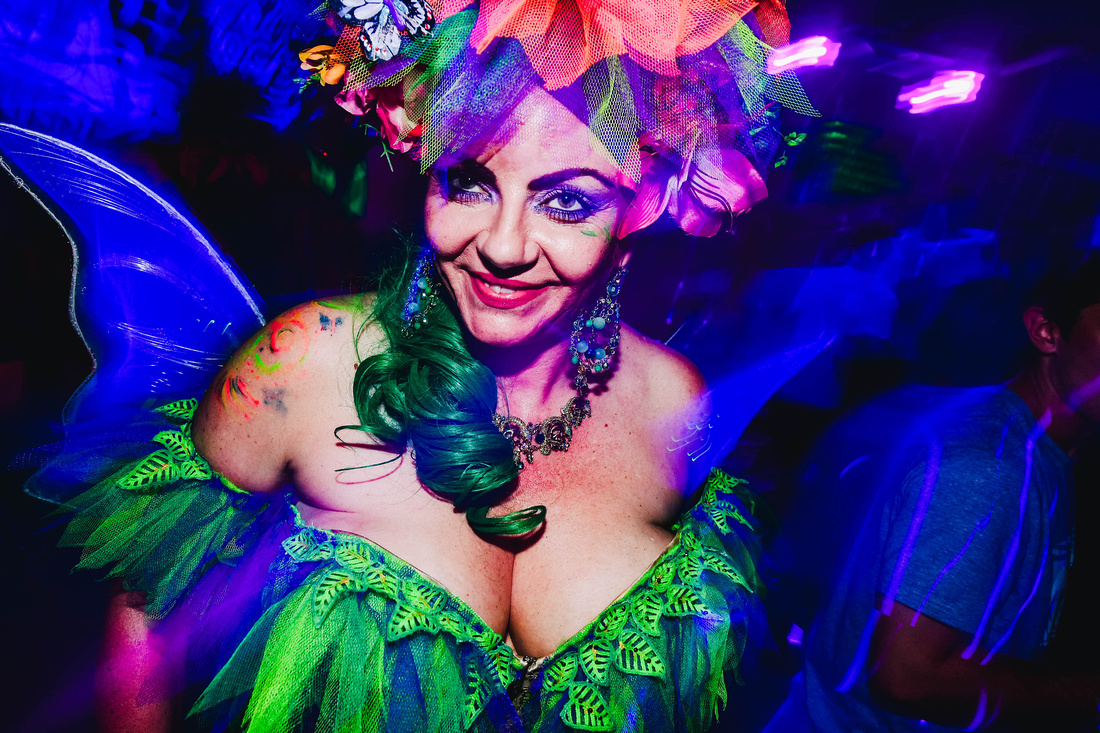 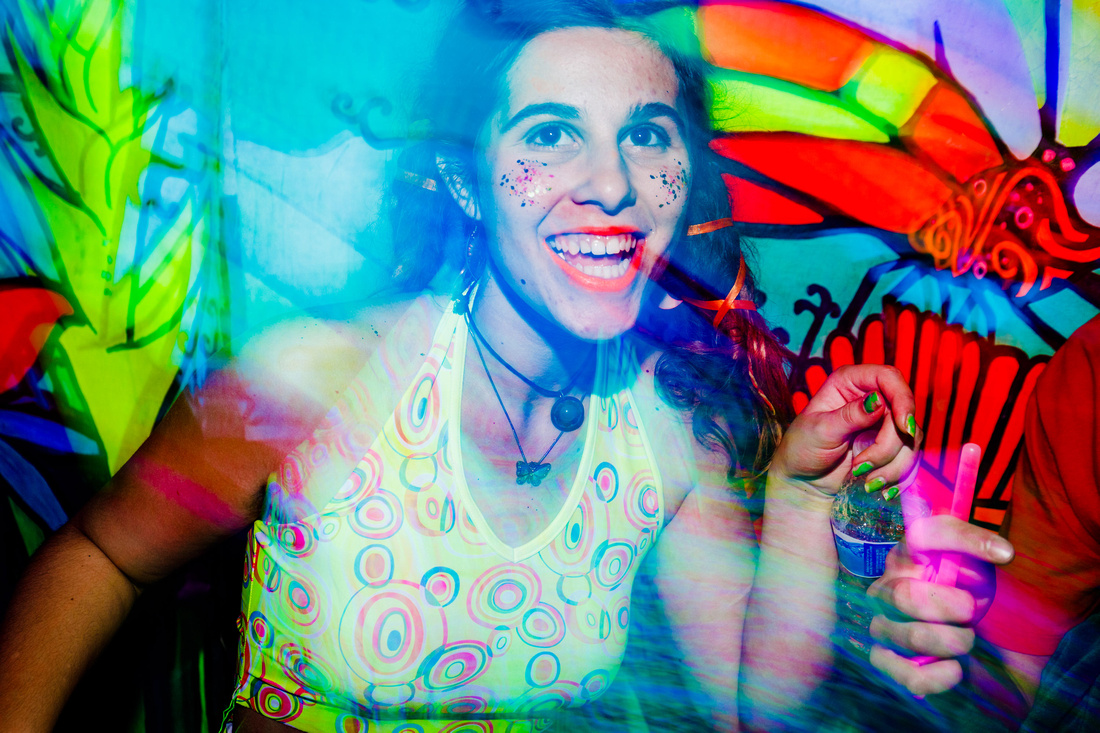 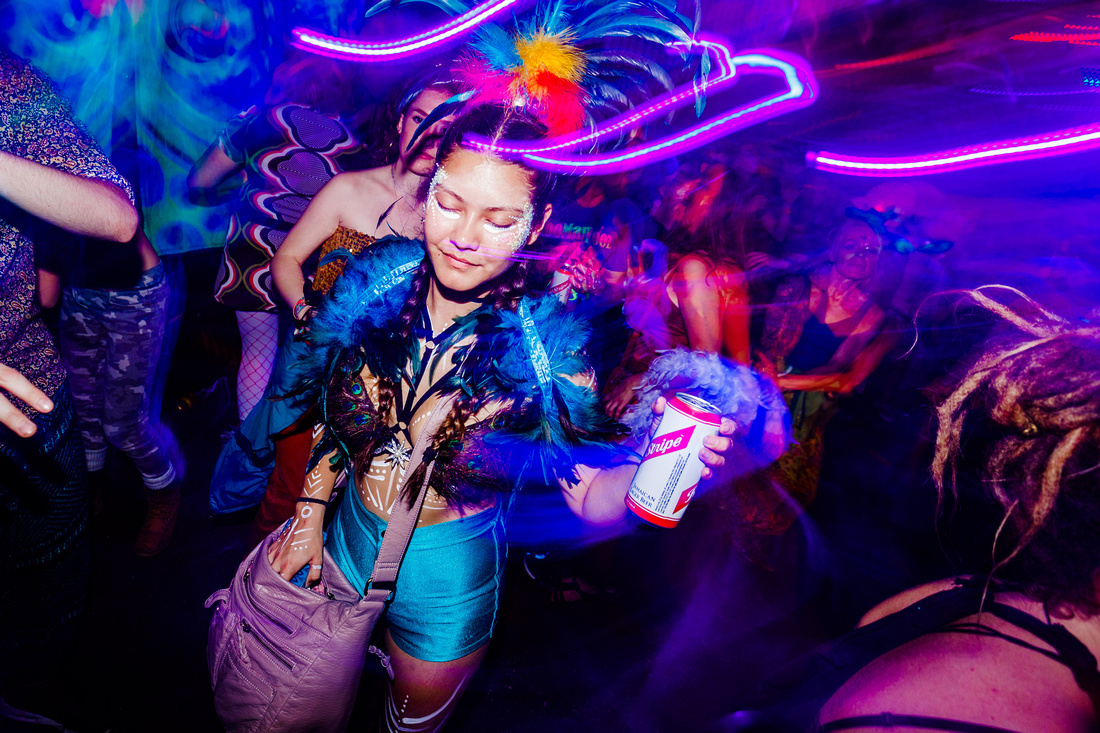 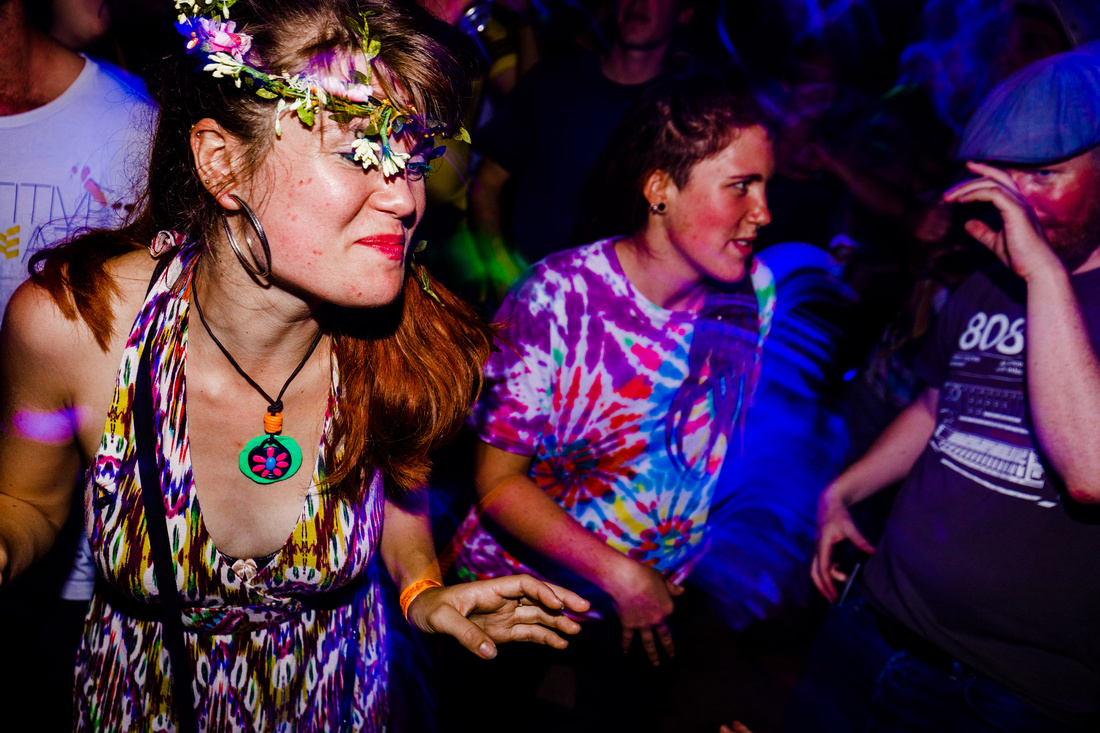 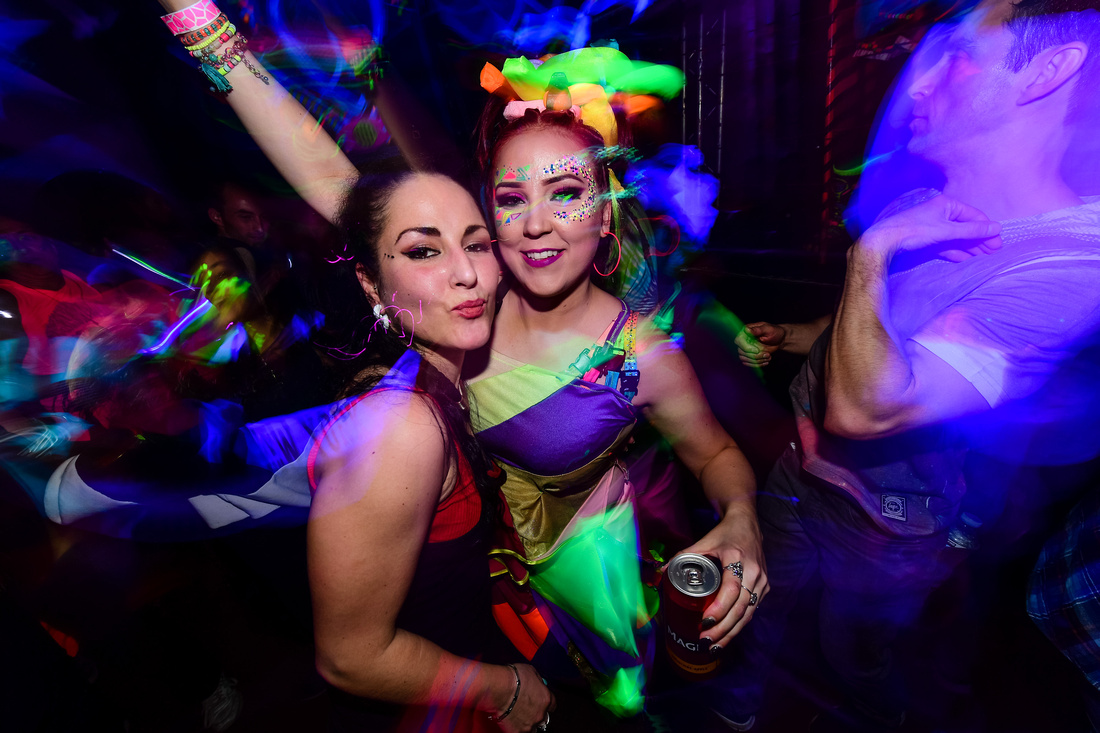 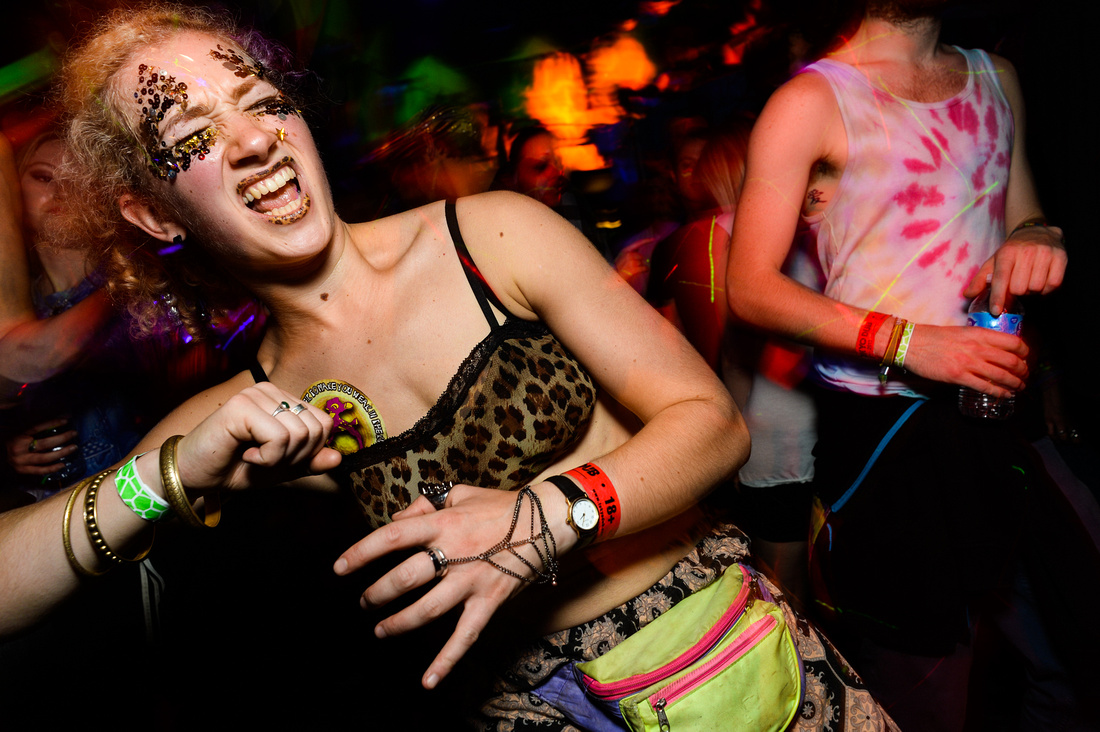 Tribe of Frogs 13th Birthday.Tribe of Frog are back from the sticks to celebrate 13 years of frogging it up in Bristol with 13 amazing live acts and producers. 2 album launches from Hypnocoustics and Globular
Join us for this extra special birthday party with music encompassing psytrance, techno, progressive, electro, hi-tech, dub, drum n bass, breaks, ambient, dark-psy & more across 4 areas of the Lakota 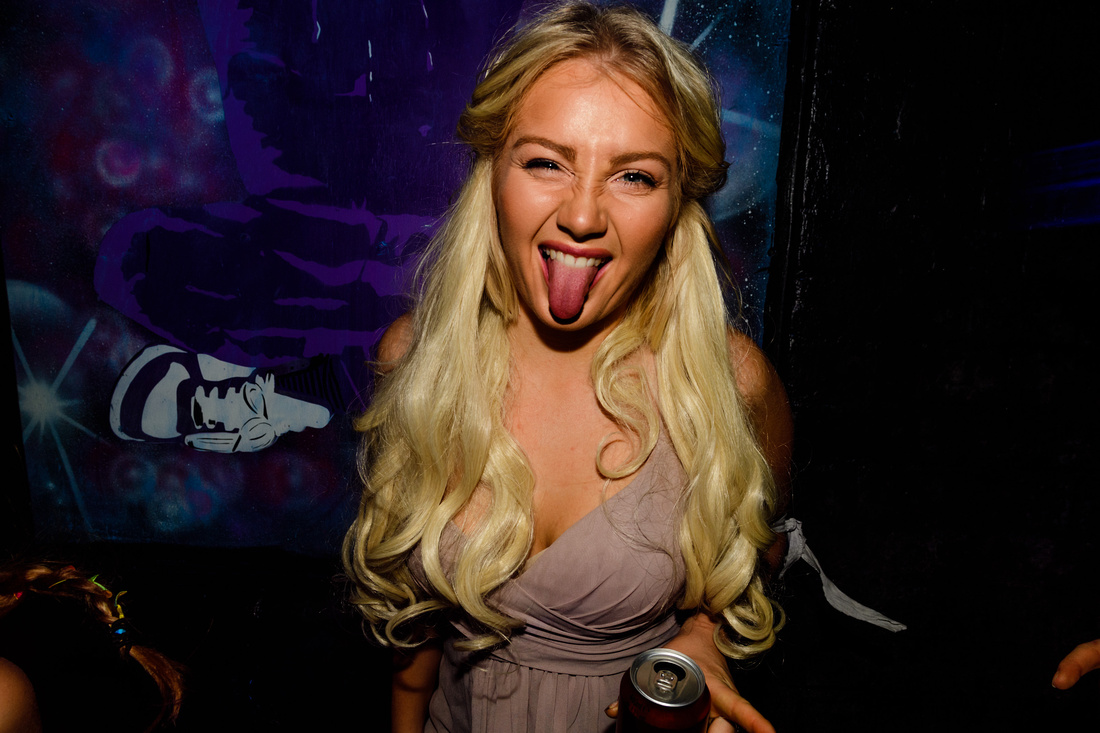 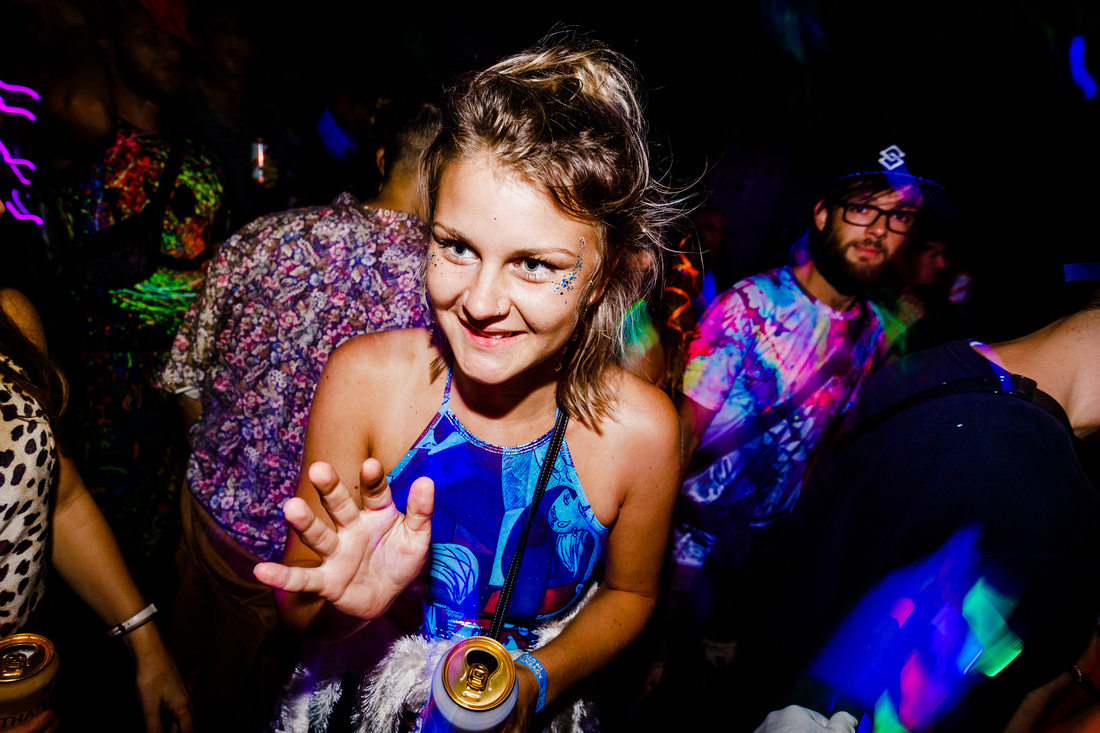 Filming a bit of stuff at home trying to get to grips with the new camera.

Our second son Sonny has turned 1. 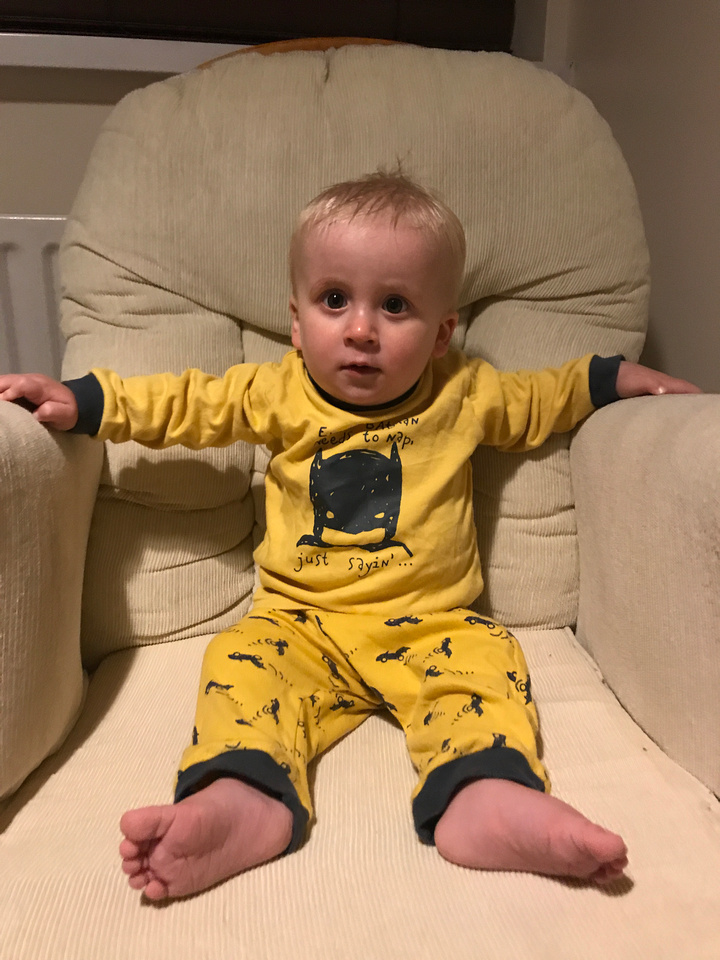 Jasper had to have his eye removed due to Glaucoma. 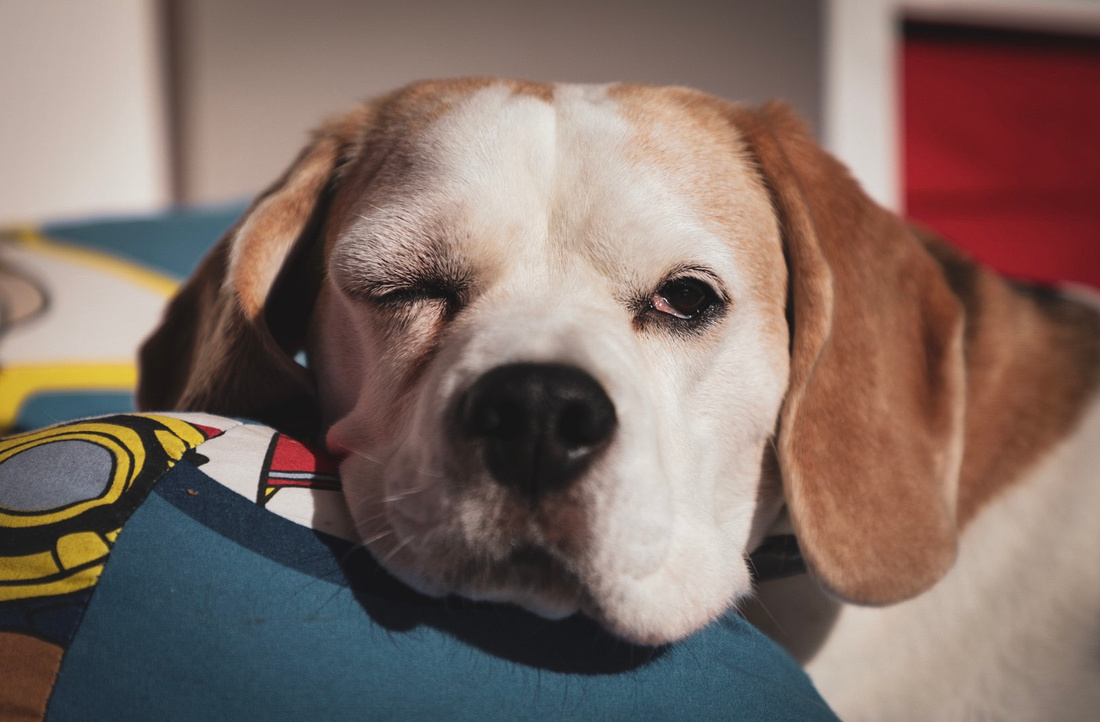 We went on Holiday to Turkey. 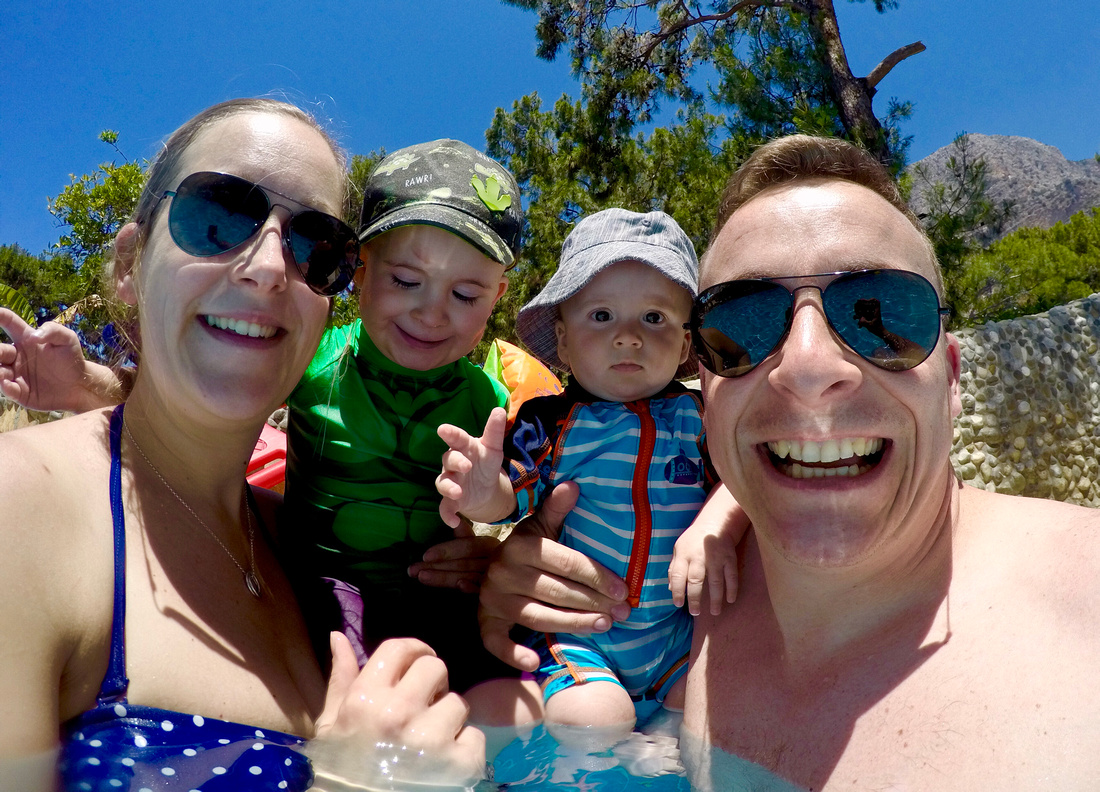 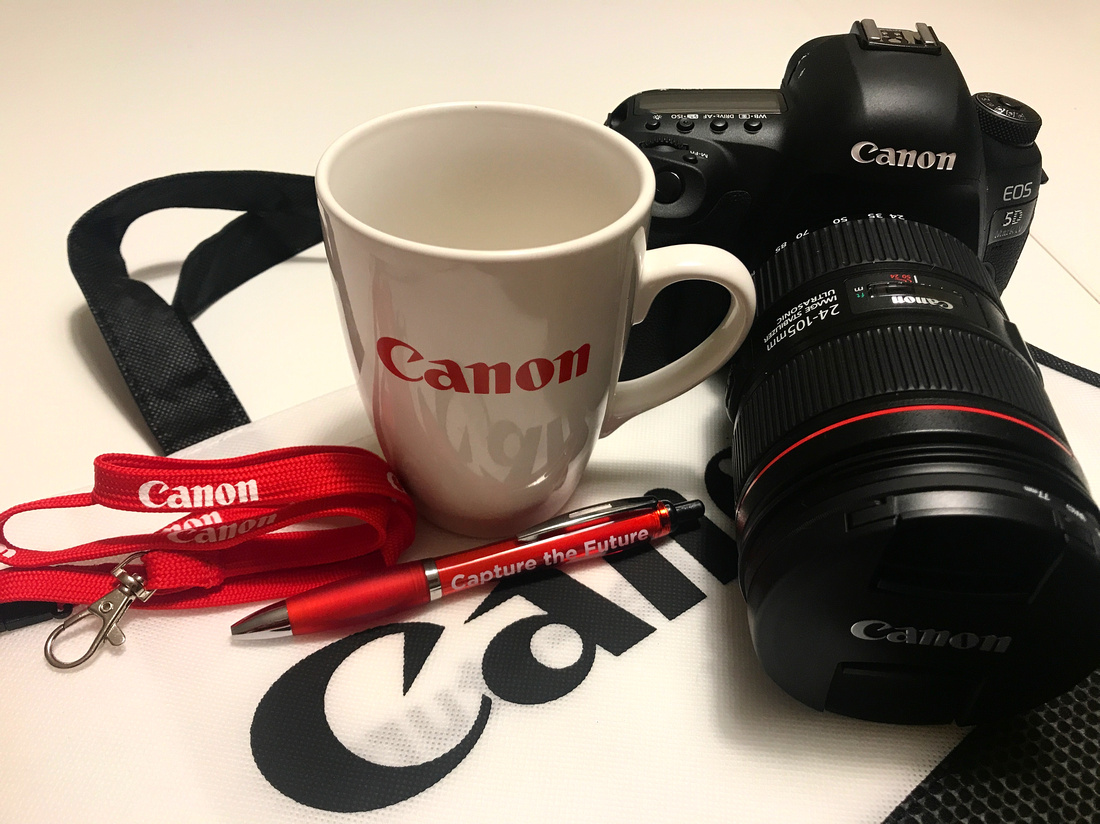 And Stan is growing up stupidly fast, he is FOUR at the end of this year! 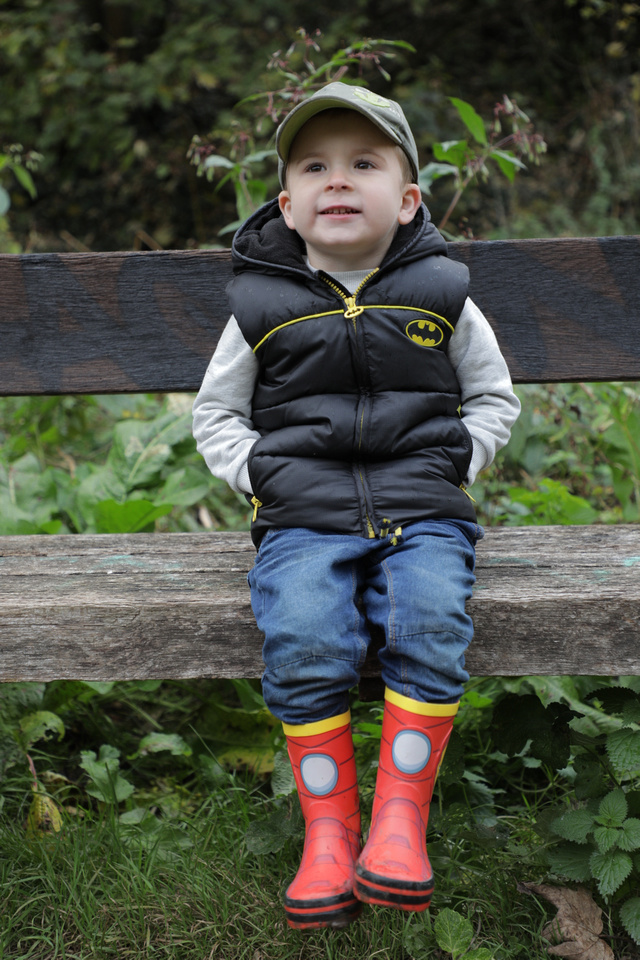 So thats it, a bit of an update.