Usually I am based in the West Midlands but my job takes me all over the place,  I was asked to cover Exercise Cambrian Patrol whilst the 160 Brigade Photographer was in Canada.

Exercise Cambrian Patrol, an annual event organised and run by 160th Infantry Brigade and Headquarters Wales, is both physically and mentally demanding and is a highlight in the British Army’s training calendar.

Internationally, it is regarded as one of the toughest tests facing the modern-day soldier can face and some foreign entrants have to claim the right to take part by winning through their own domestic competition.

I started off every morning at 0700 at the assembly area in Crickhowell to meet up with the Wales Press Officer Gavin. We go into the woods where each team prepare their models before the patrol commanders give out their orders before the 55km march across the Black Mountains. Gavin interviews a member of each team for their local paper and I grab a portrait to go with it.

Usually I am not a portrait man and don't really tend to do them that much unless required. I like uncontrolled stuff, things that keep me on my feet and constantly thinking. After the first day I got into it and was enjoying doing the portraits.

At first I went for the bog standard, stood up, long lens, shallow depth of field shot. I used a Nikon D4 with a 70-200mm lens Nikon SB900 speedlight on a stand with a Lastolite EZYBOX triggered by the Nikon SU-800 commander. It is said that that for portraits you should try to use a lens that compresses the subject and keeps them in proportion. Using a lens with a focal length of 85mm+ usually does this.

These have been done millions of times before and the never seem to inspire me. 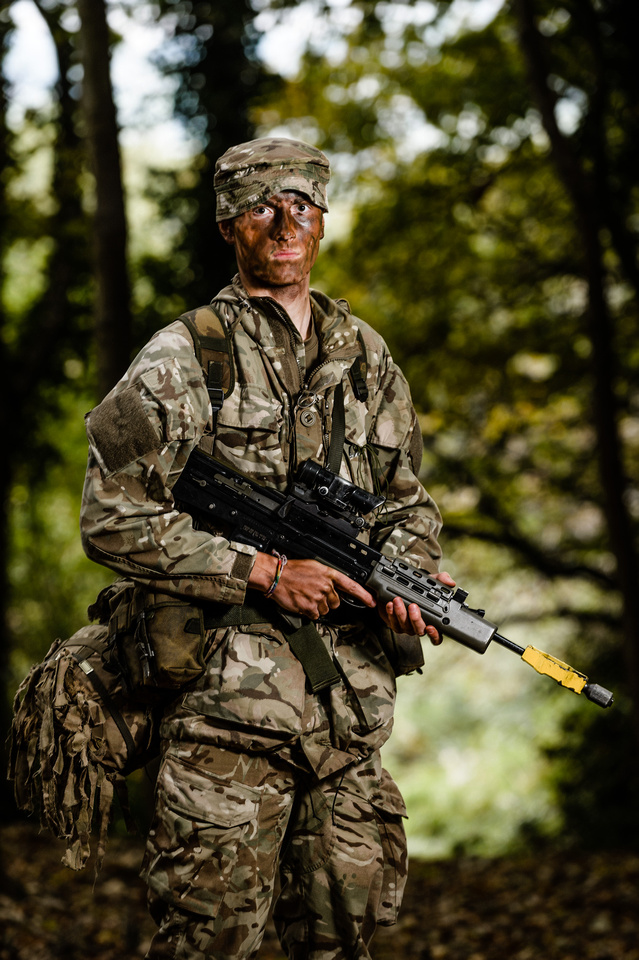 After a few of them I changed to a wide angle lens, the Nikon 14-24mm. It is probably my favourite lens. Here are the results from using that lens. I like this style of portrait because you can get the subject in their environment, showing the viewer what is going on, telling more of a story. 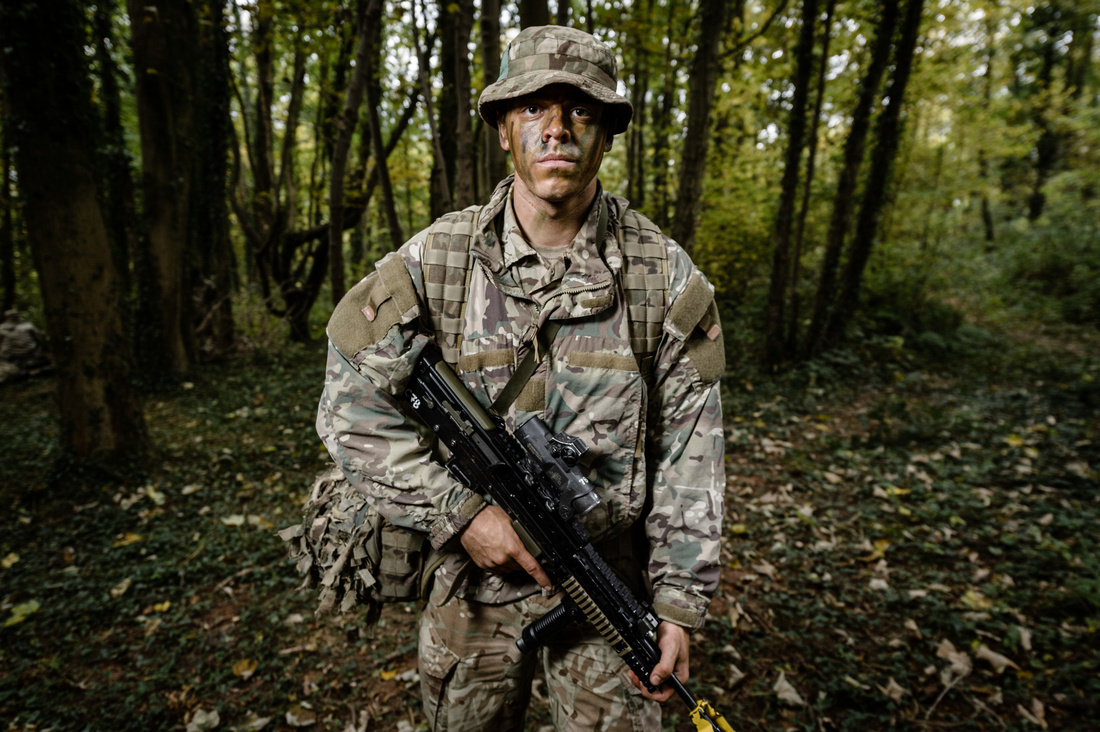 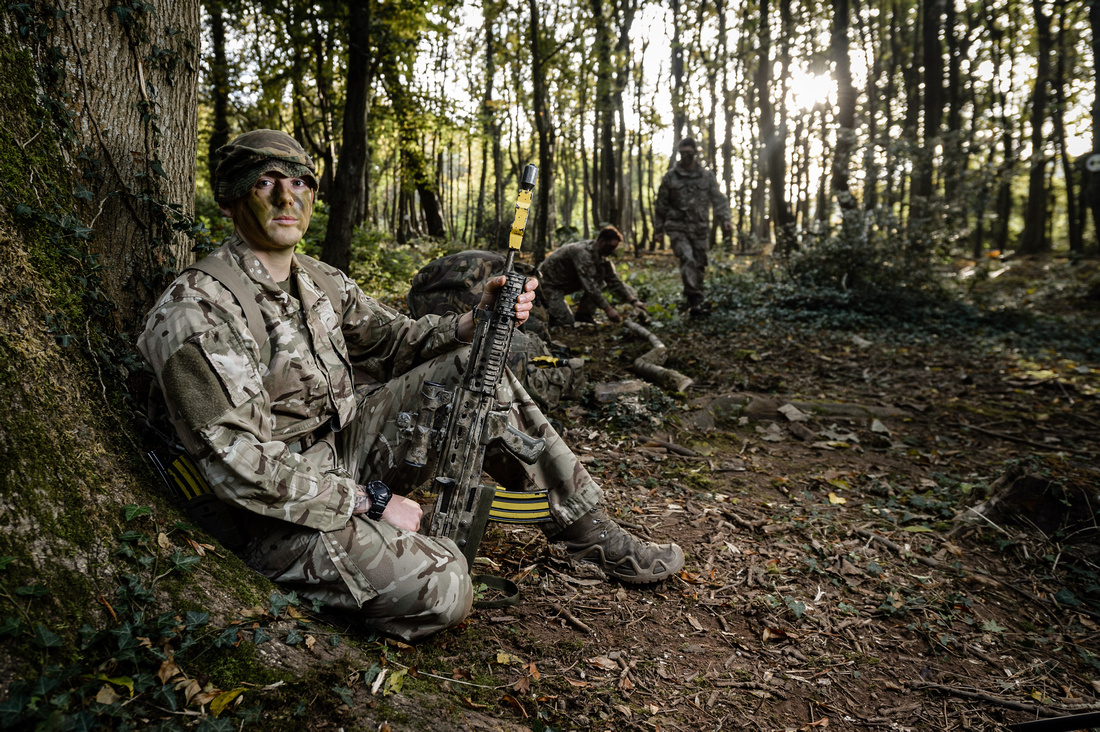 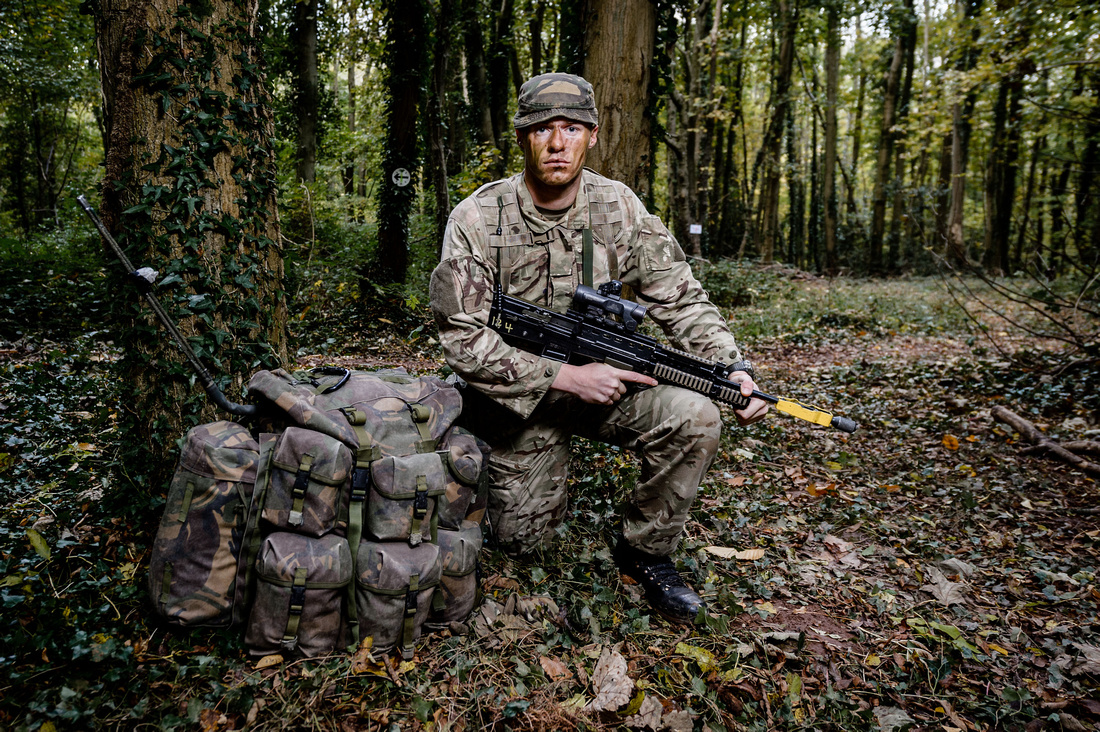 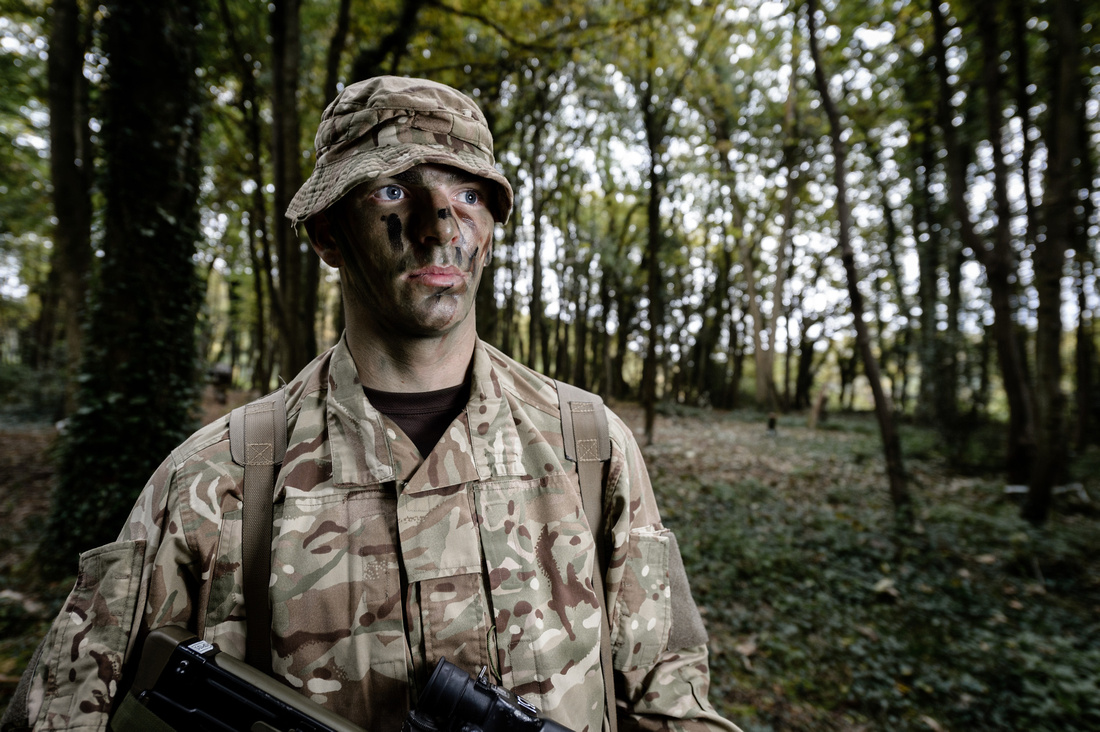 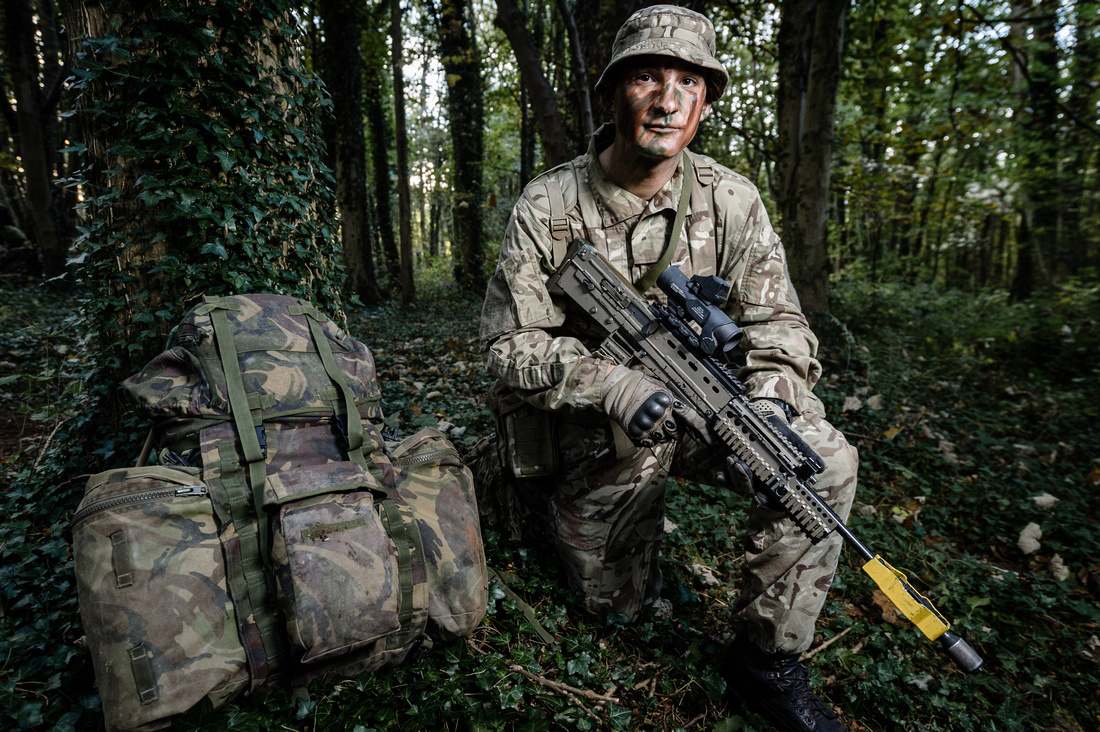 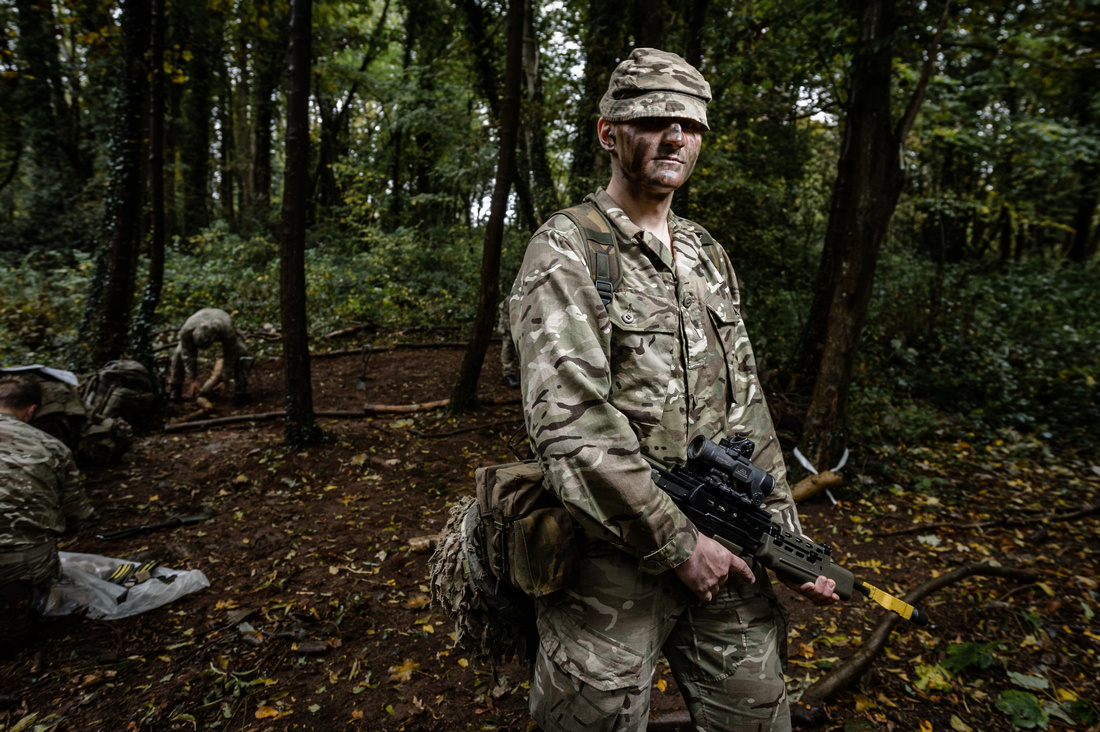 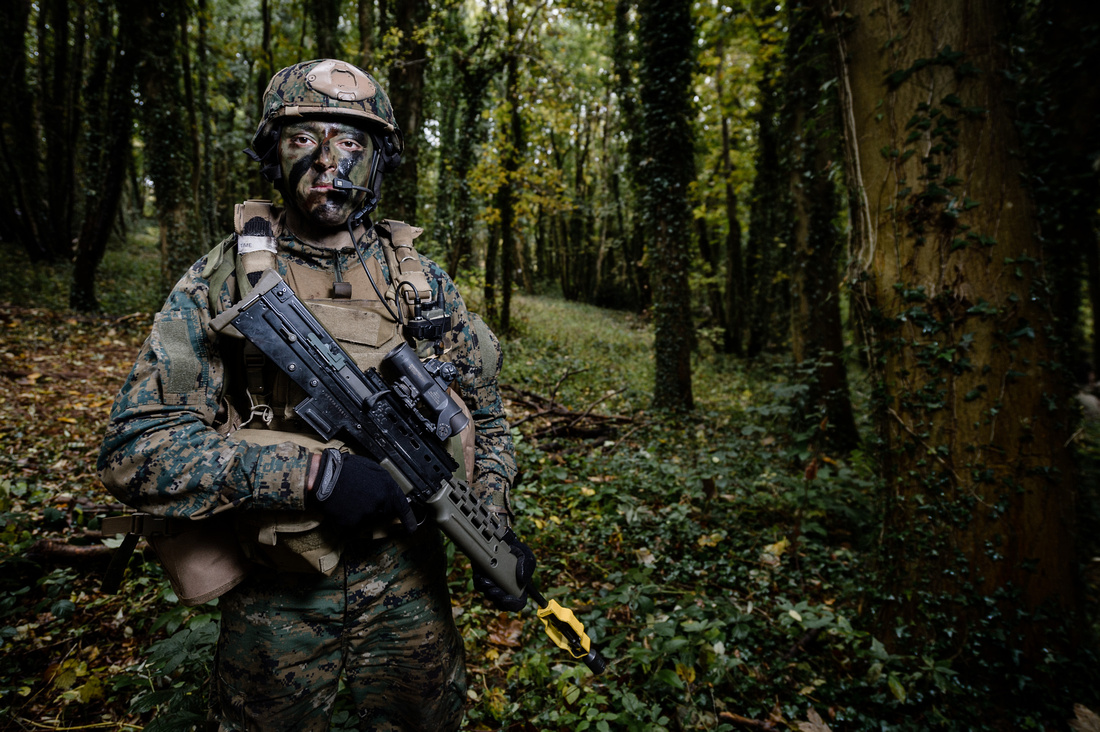 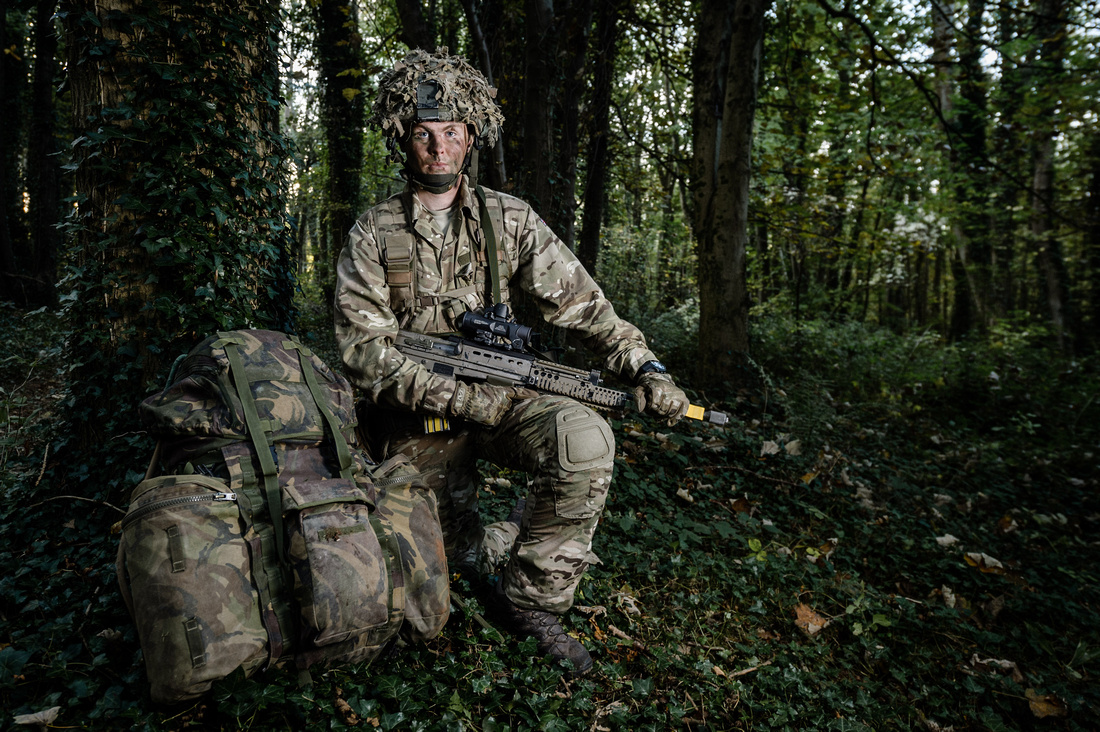 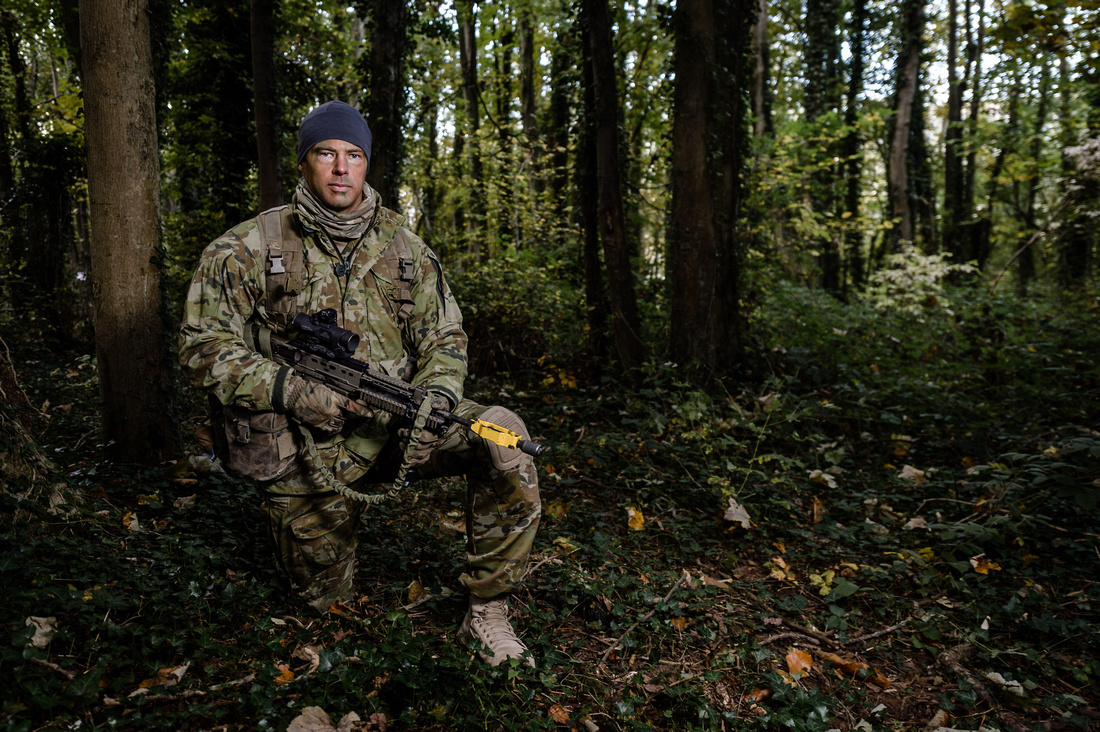 The patrol commander from the Australian Army 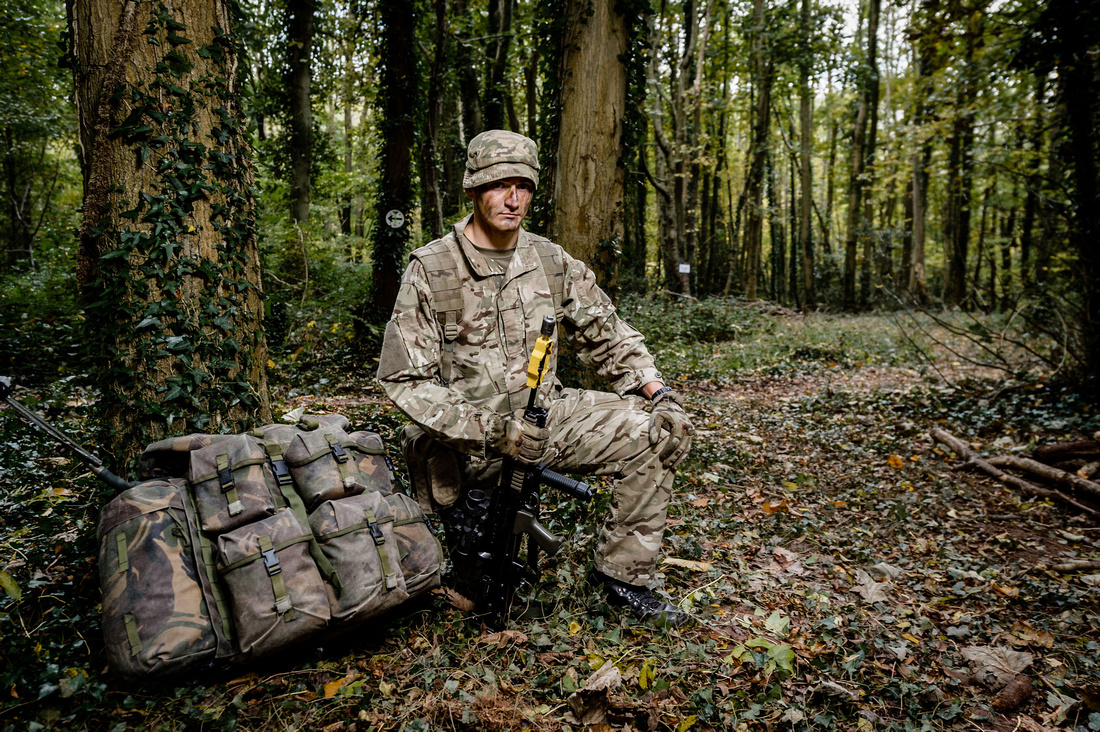 Congratulations to those patrols who were awarded the top award, a gold medal:

Silver medals were awarded to:

Bronze medals were awarded to:

A total of 41 patrols did not finish