So I was booked to cover Eat Sleep Drag Repeat  at Bristols Queenshilling.

I had worked with the promoter in the past and he asked me to cover this event for him as he needed a quick turnaround for the pictures. I had never covered an event like this before so did not know what to expect. It was brilliant! Very entertaining and the crowds loved the acts. So much that during the 'meet and greet' afterwards some of them were shaking and getting really emotional.

I got to the venue early so I could get some 'behind the scenes' shots. I wanted to get the artists getting ready and generally chilling out backstage. I spoke to them for a bit and just asked them to carry on as usual and I would work around them trying to keep the shots as natural as possible. 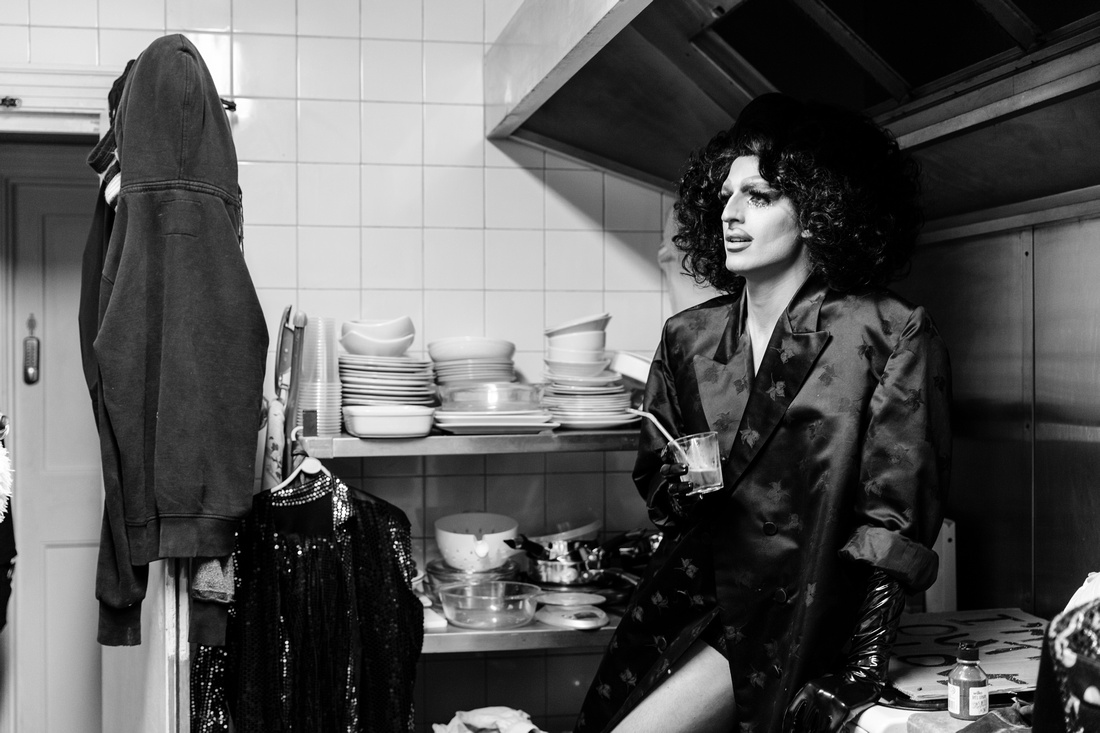 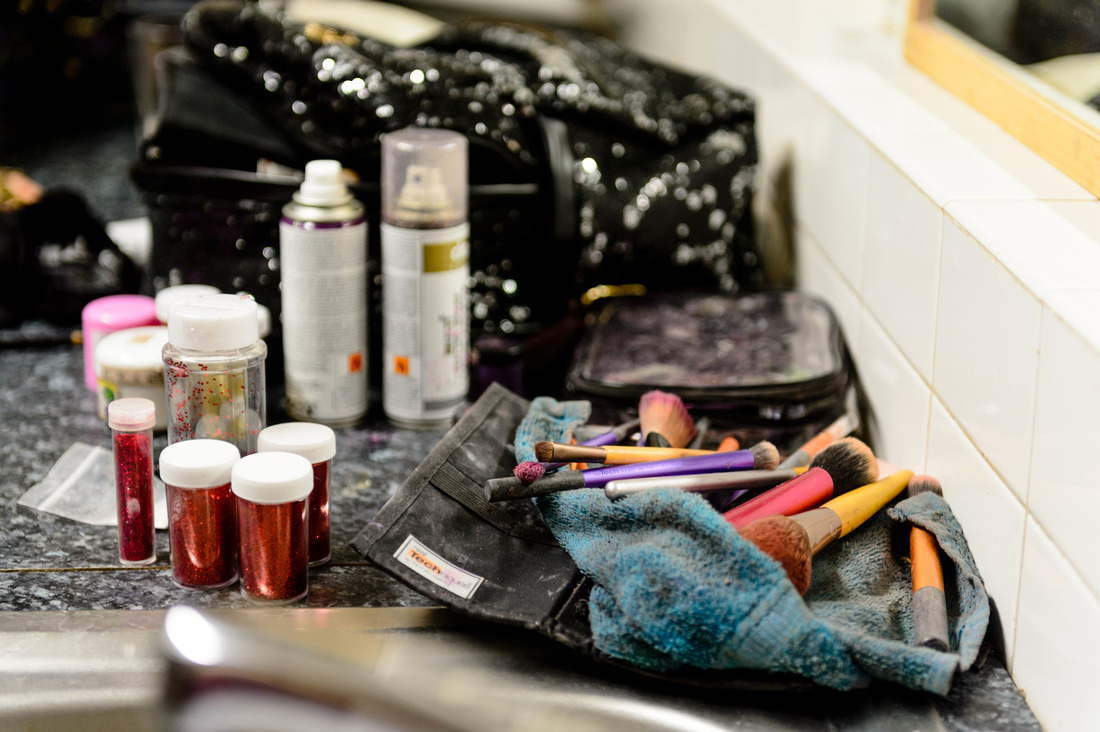 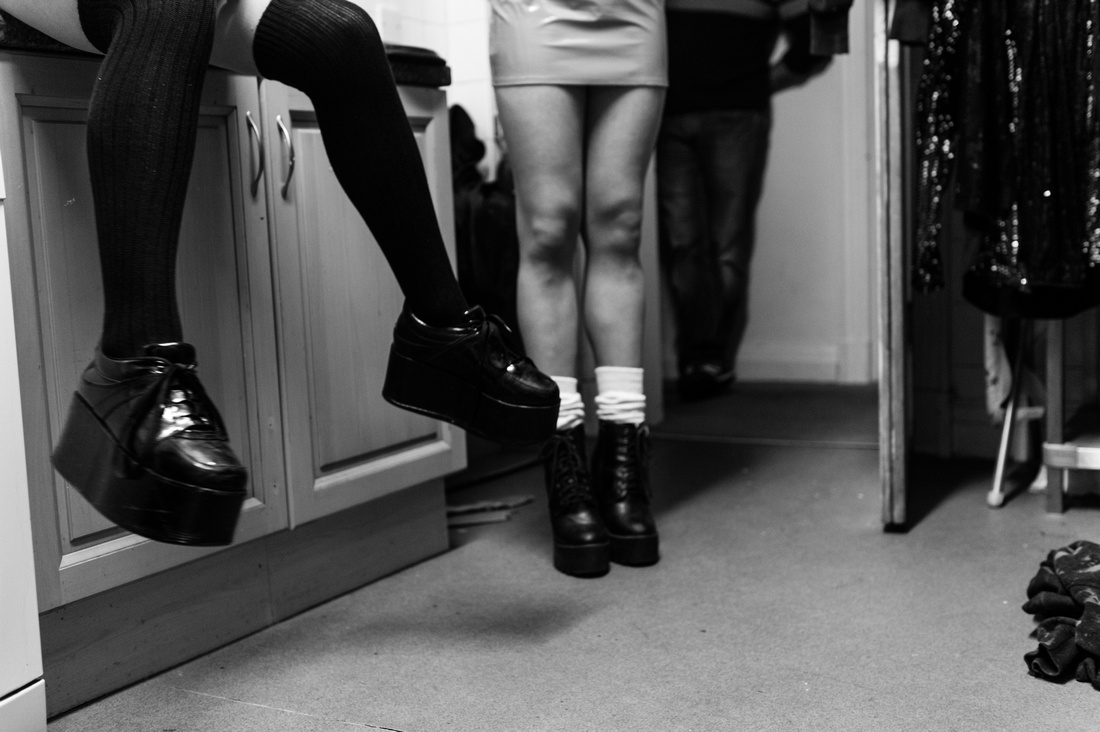 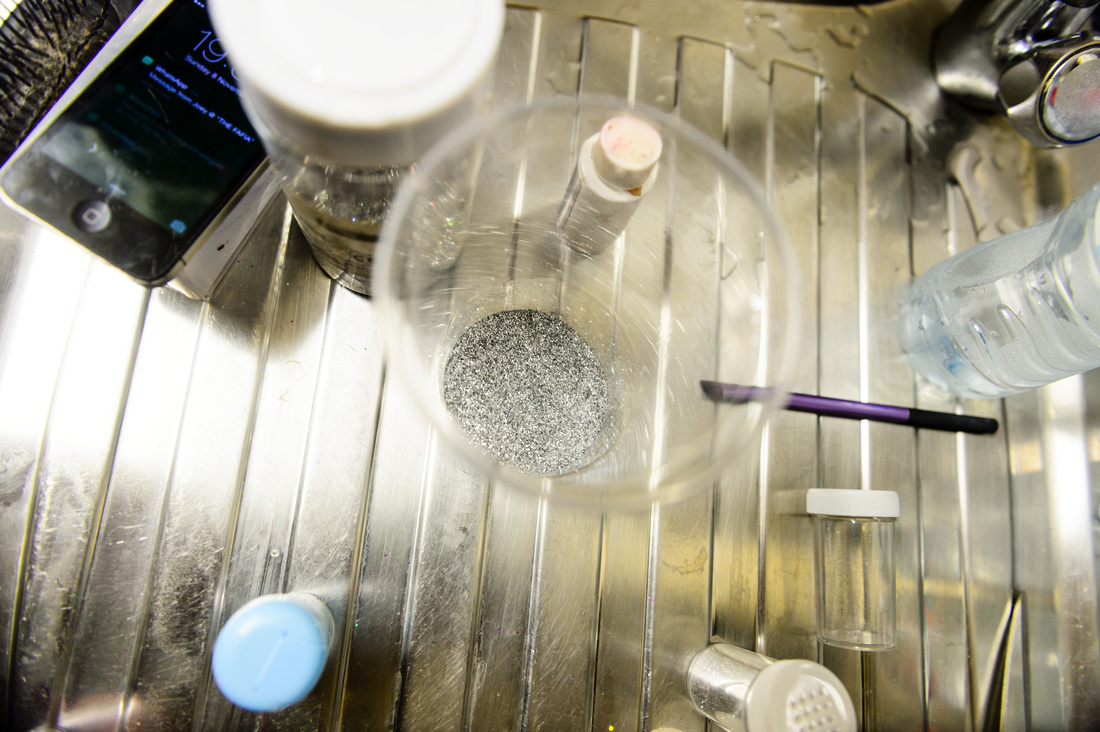 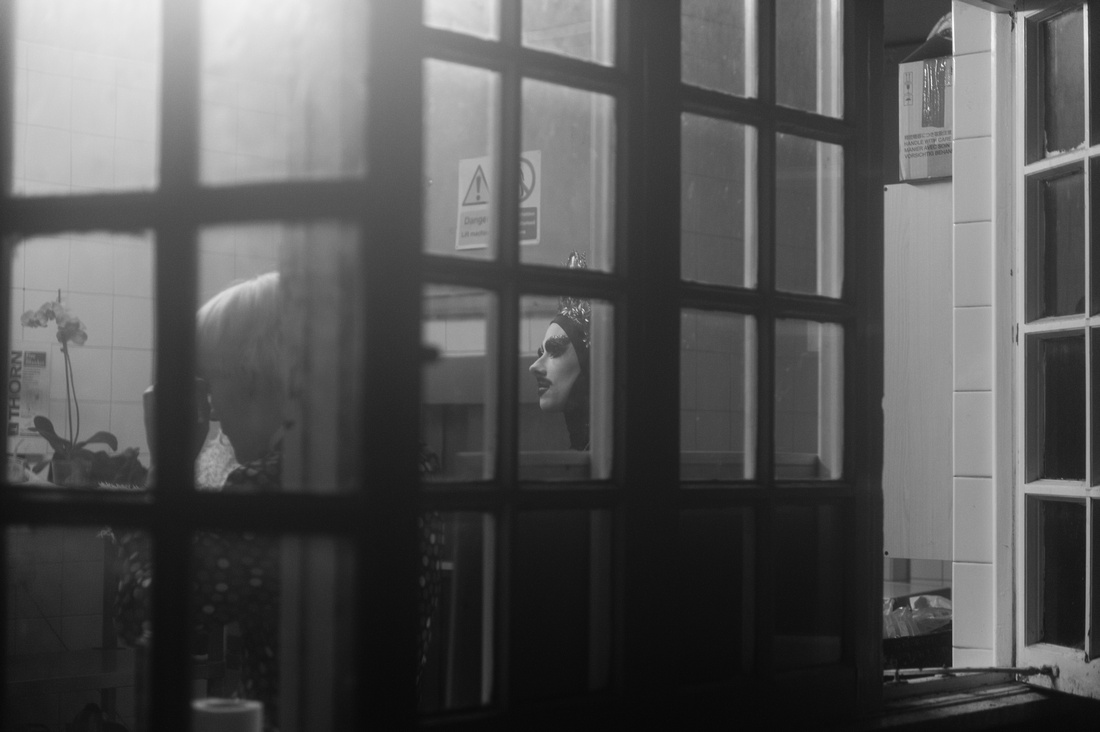 Just before the show started I spoke to the lighting manager to see what he had in plan. I always like to do this to know a little bit of what I was getting into to. 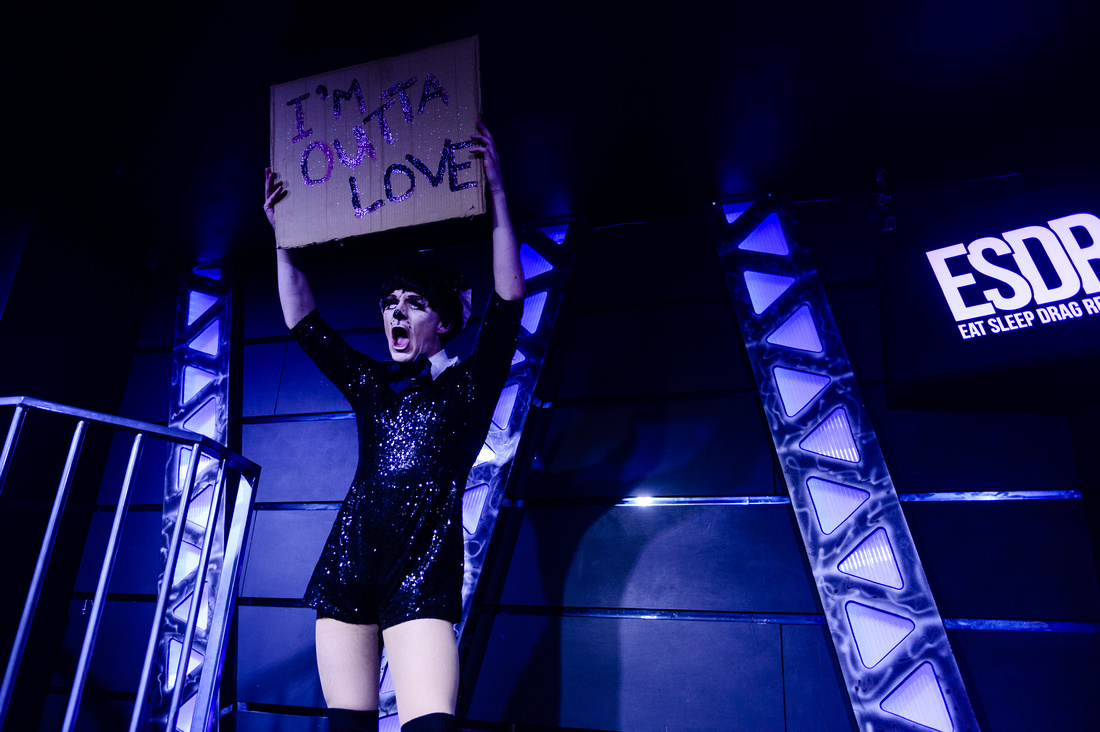 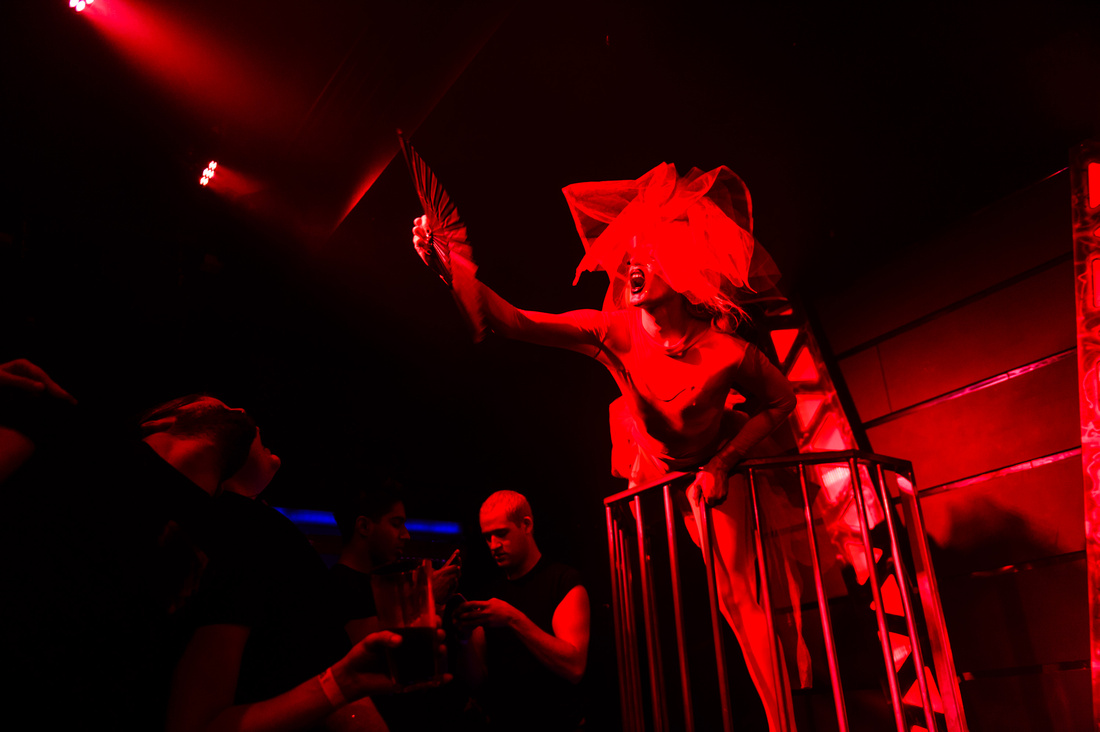 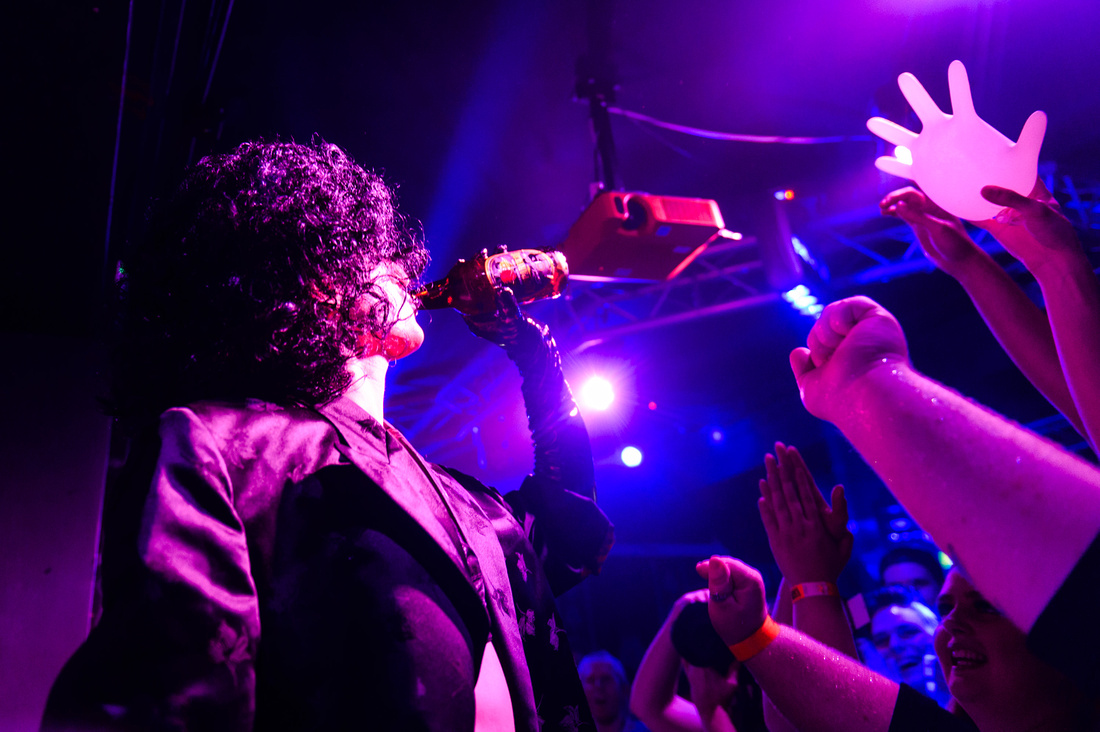 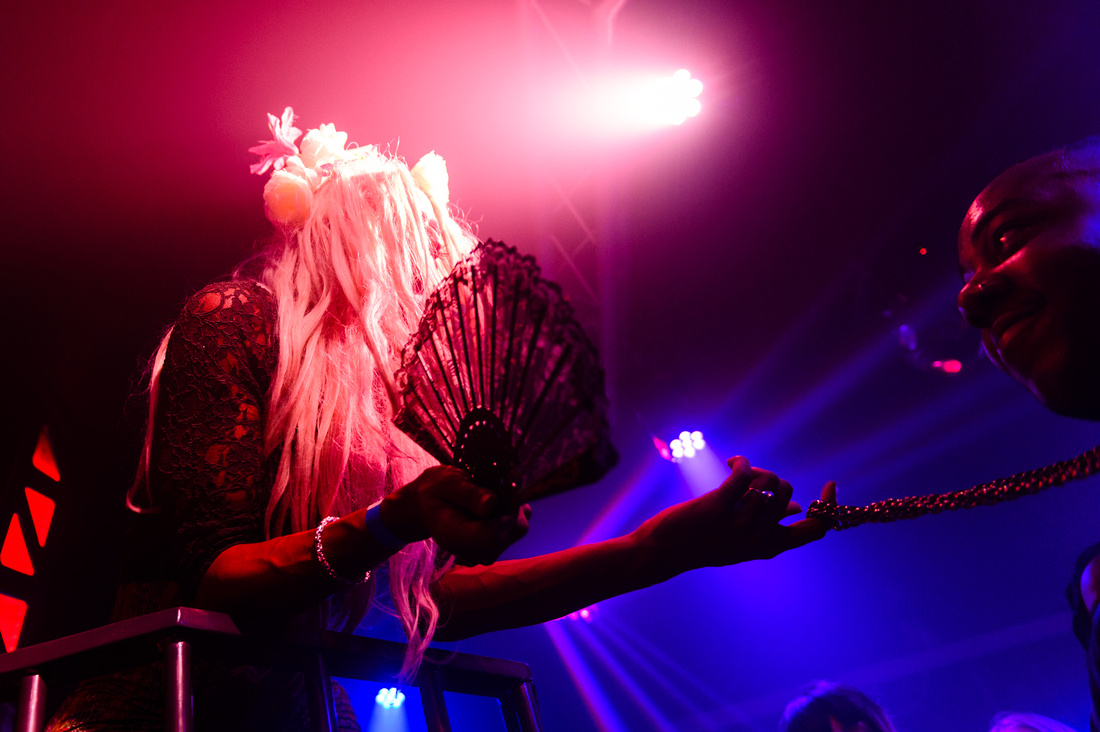 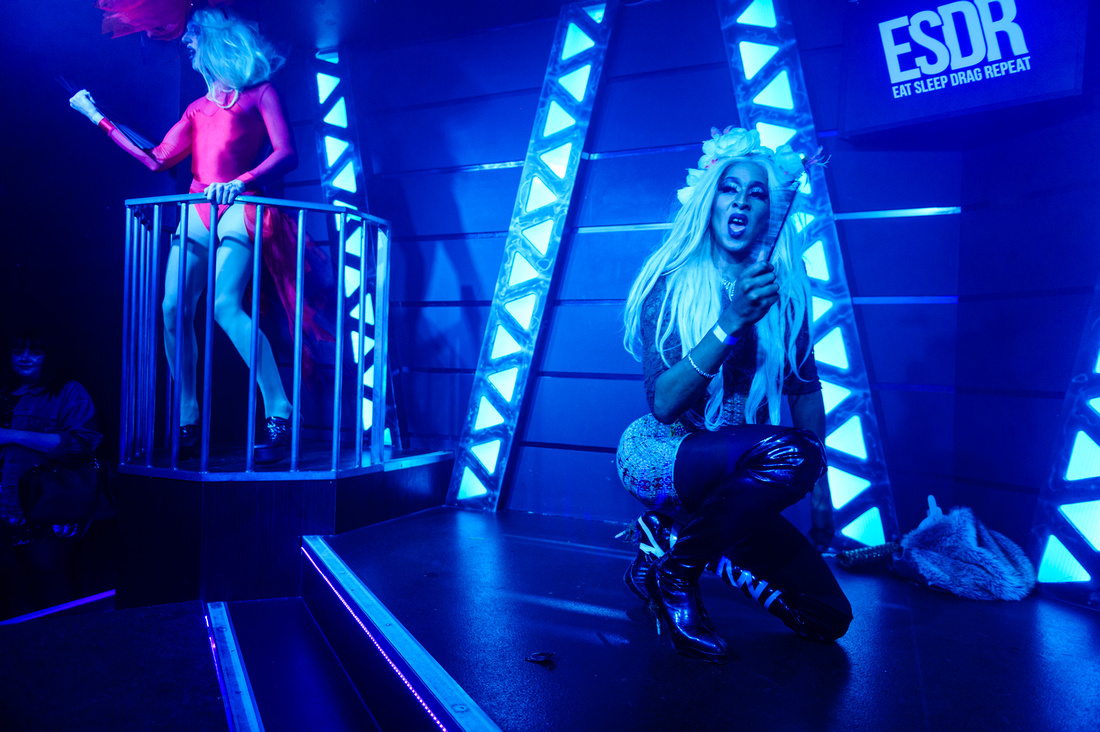 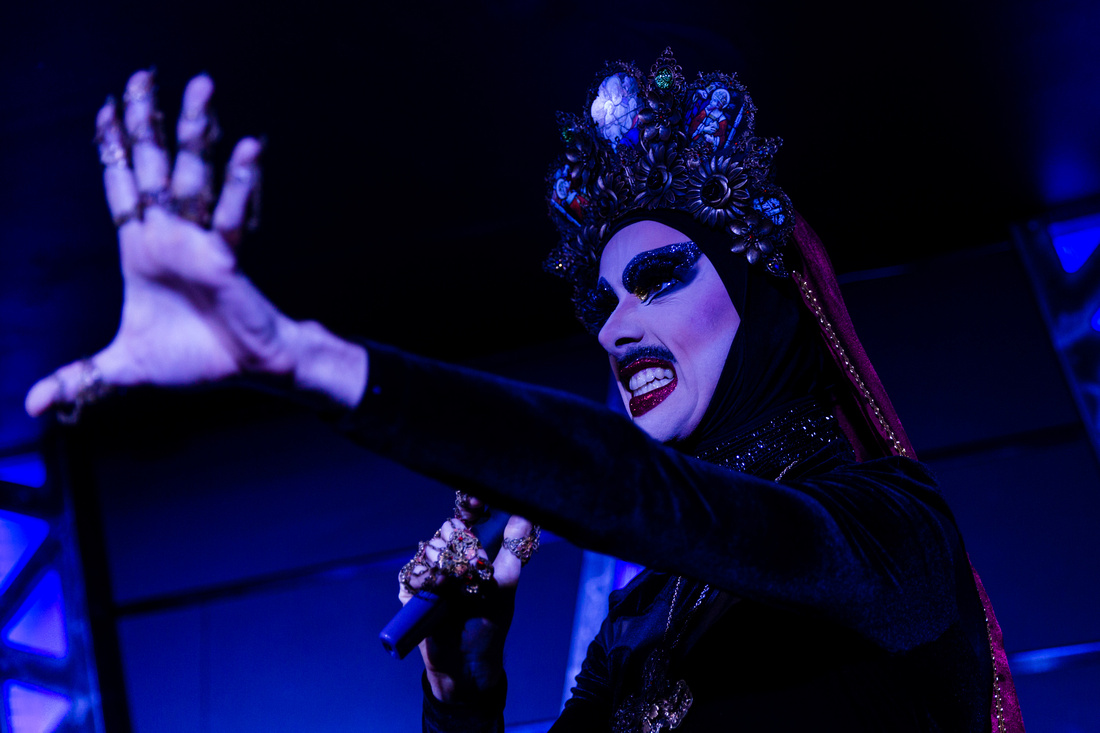 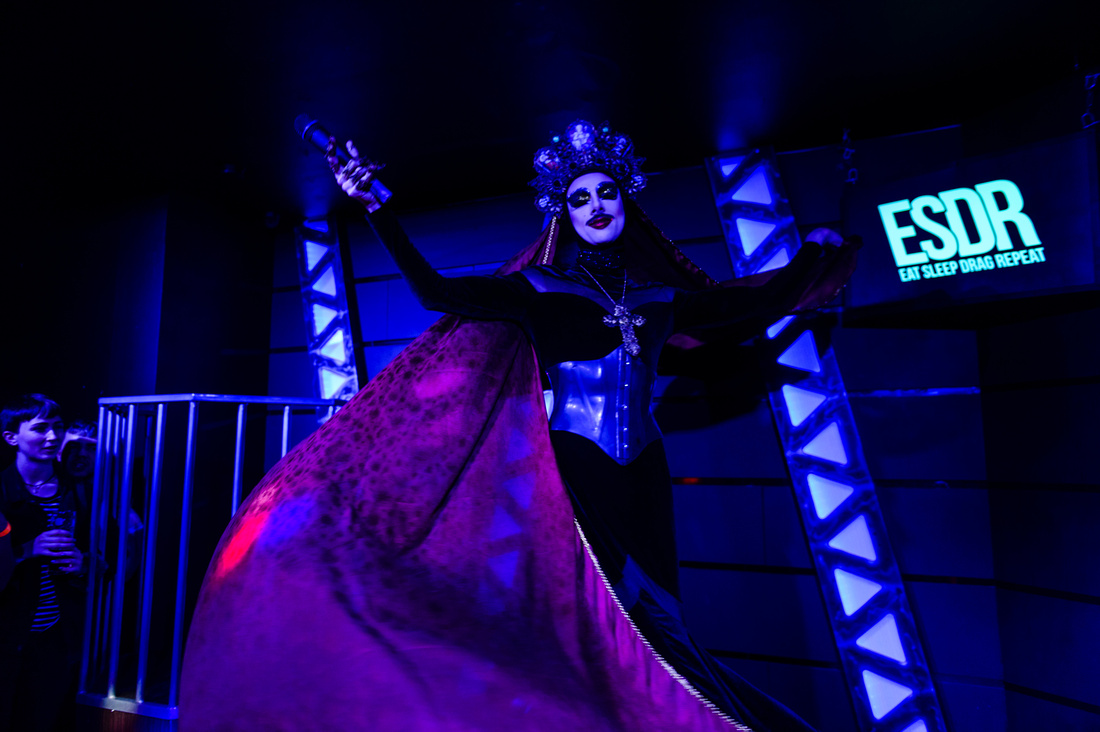 I nearly missed this set of shots. I was thinking throughout the whole act 'why have they got that plastic cup? Get rid of it it's ruining my shots'

Then half way through the act this happened. 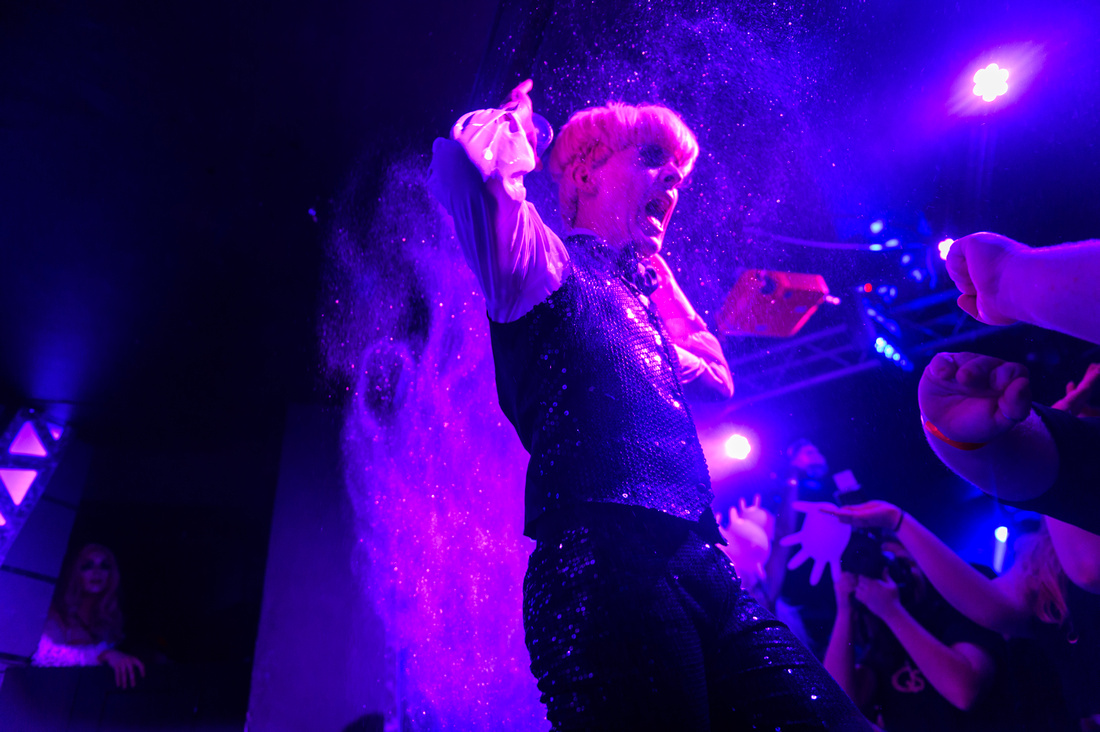 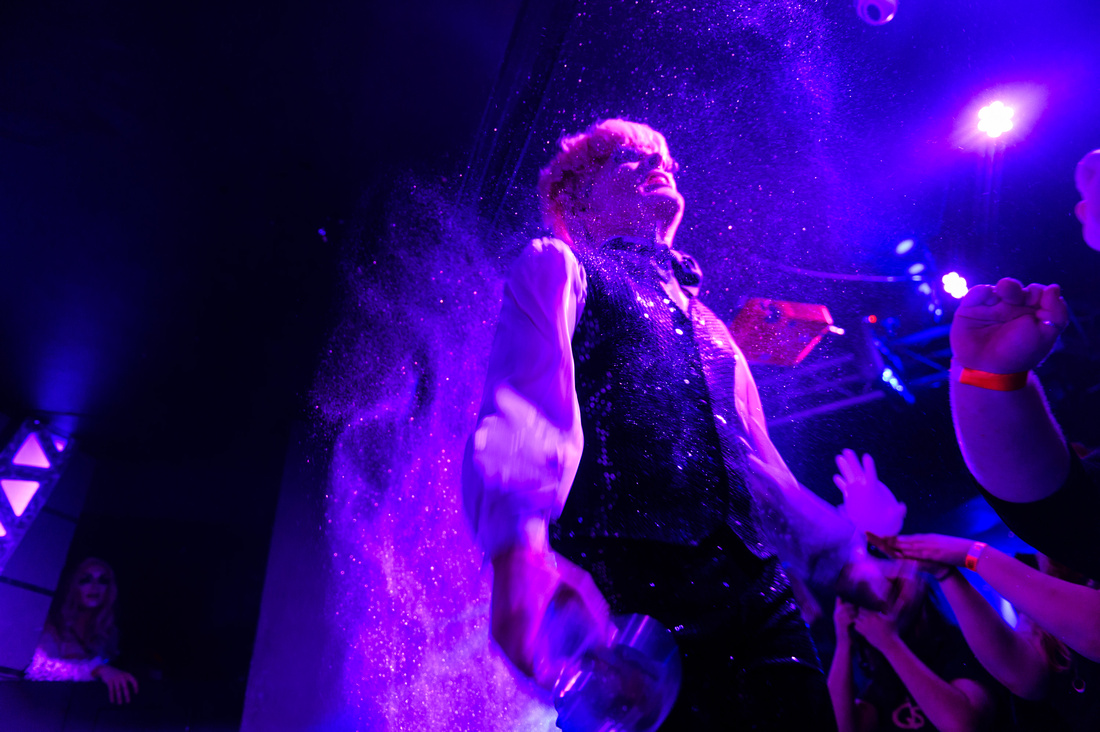 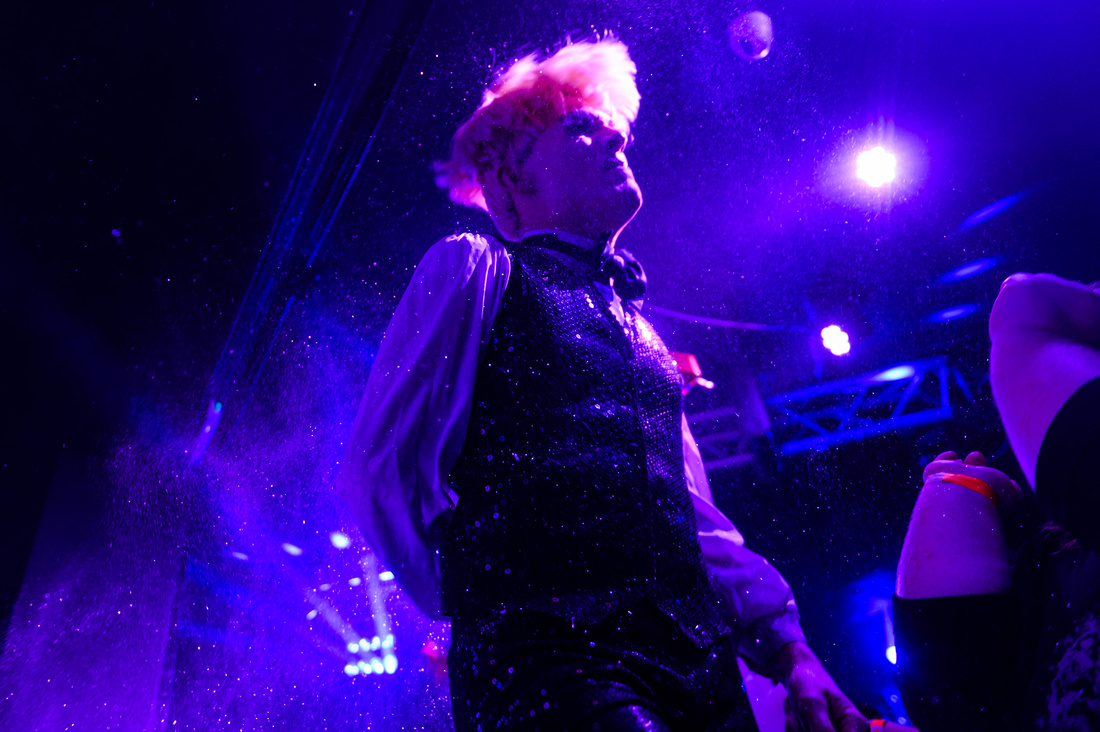 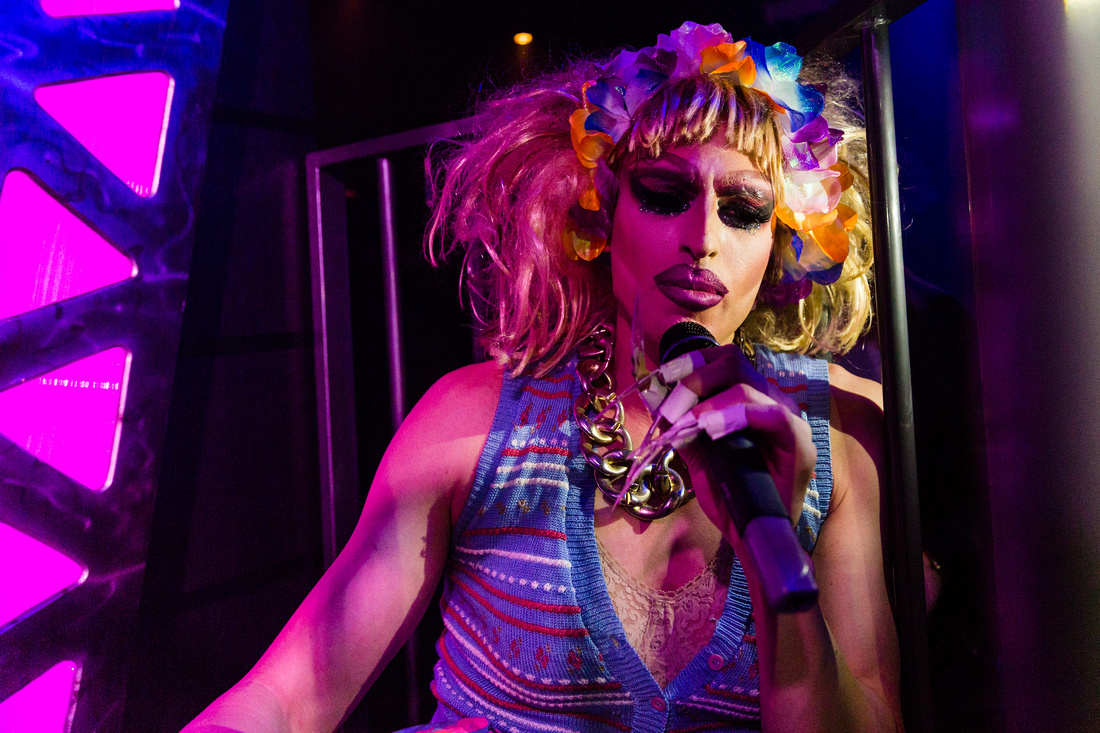 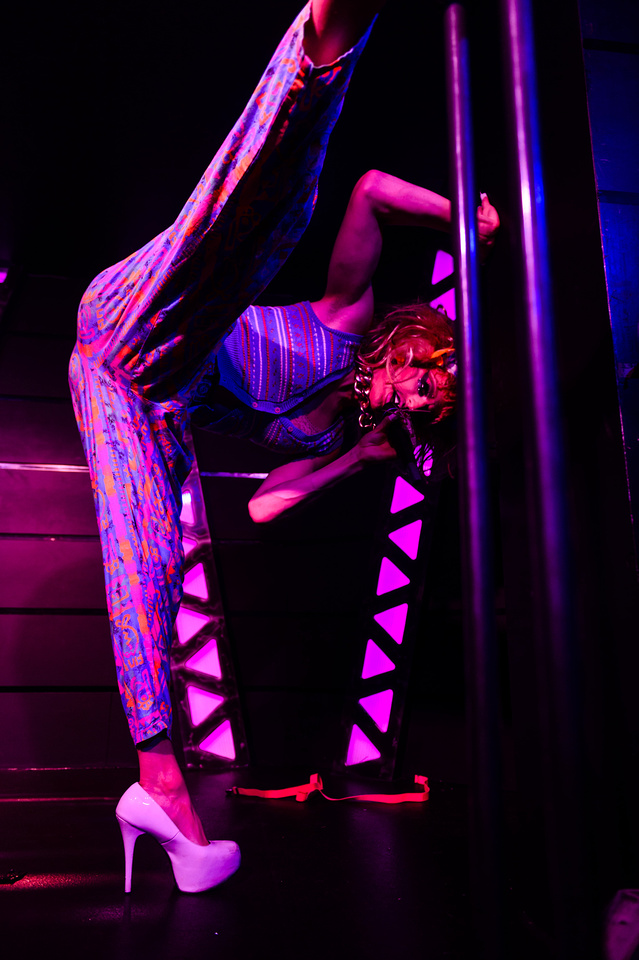 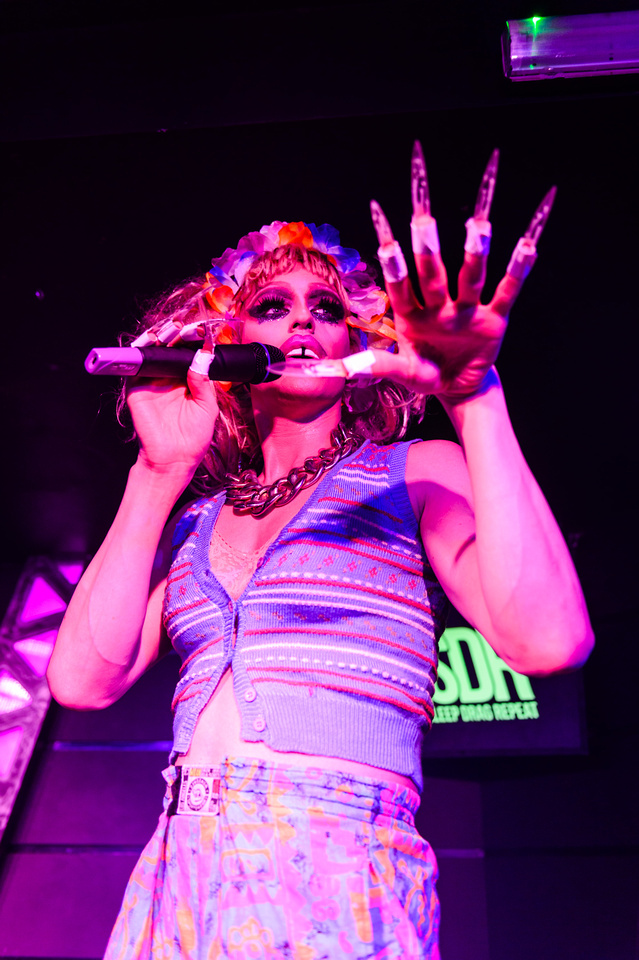