Recently I was asked to undertake an exciting, new project with Bristol based record label Circus City.

I was first commissioned to work with the artist Ben Cooling, Singer songwriter from Bristol, who has an array of great original tunes that will kick off all types of emotions. The brief was to capture imagery for social media sites and to accompany the release of his new single Breathe again.

Ben wanted a portrait style image, highly edited in Photoshop with a 60’s psychedelic twist to it.

During the shoot, I used my Nikon D4 with a Nikon 50mm 1.8 and the Nikon 70-200mm 2.8. To compliment the lighting I also utilised a Nikon SB900 Speedlight triggered with Pocketwizard II's. 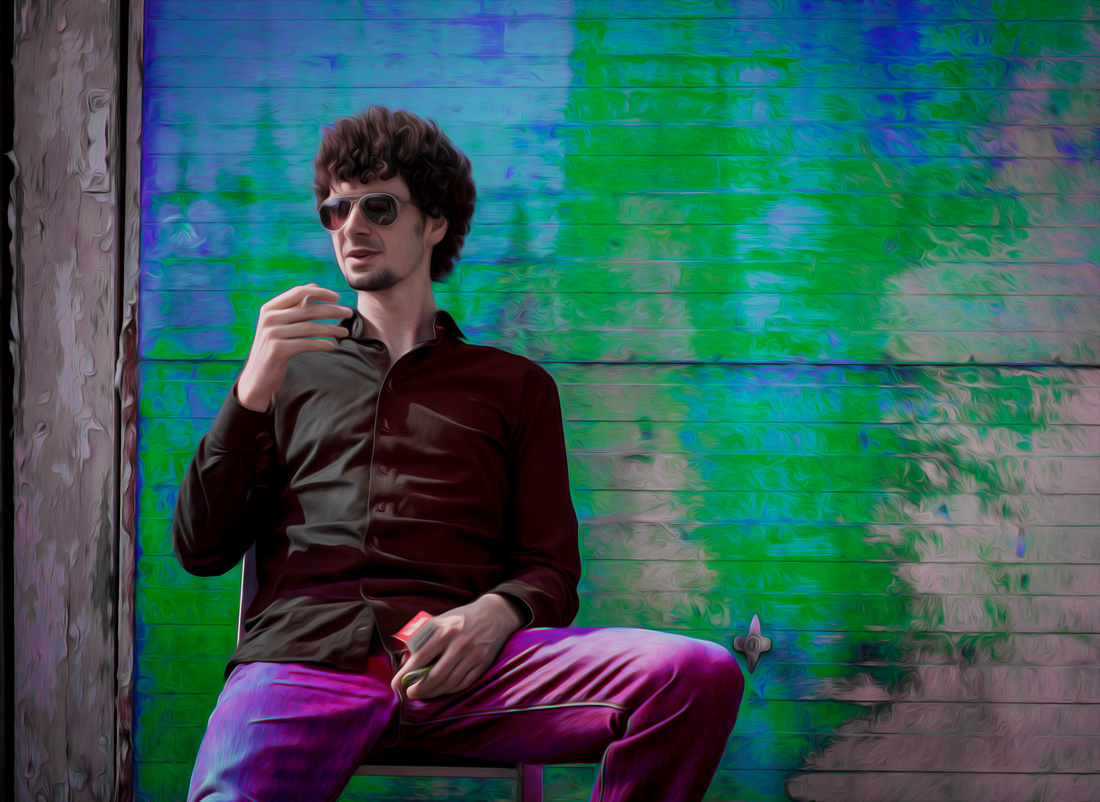 This image was taken using the 50mm @1.8 with no flash. I wanted to achieve a natural looking pose to compliment the psychedelic edit. The image was heavily processed in Photoshop by adjusting different colour channels, adding filters and using adjustment layers.

Next, I used the 70-200mm at 116mm with a SB900 subject left to capture this image. I wanted to pull Ben away from his surroundings and focus just on him. It was a bright sunny day, so I had to balance the light coming from his left hand side with a SB900 on full power.  Using the lens at 116mm, I could decrease the depth of field to separate him from the background. Ben wanted a different edit to this photo so I played around with different filters with this image to get the above effect.

Circus City were highly impressed with my work therefore put me in touch with another band who had just signed to their label the Centrefolds.

I did some standard PR shots for the band, a group shot and some portraits. I recently purchased a Fujifilm X-Pro1 and decided this job would be a good test.

Here are the results-

All shots were taken with the 35mm lens @ f1.4 and edited in Adobe Lightroom. 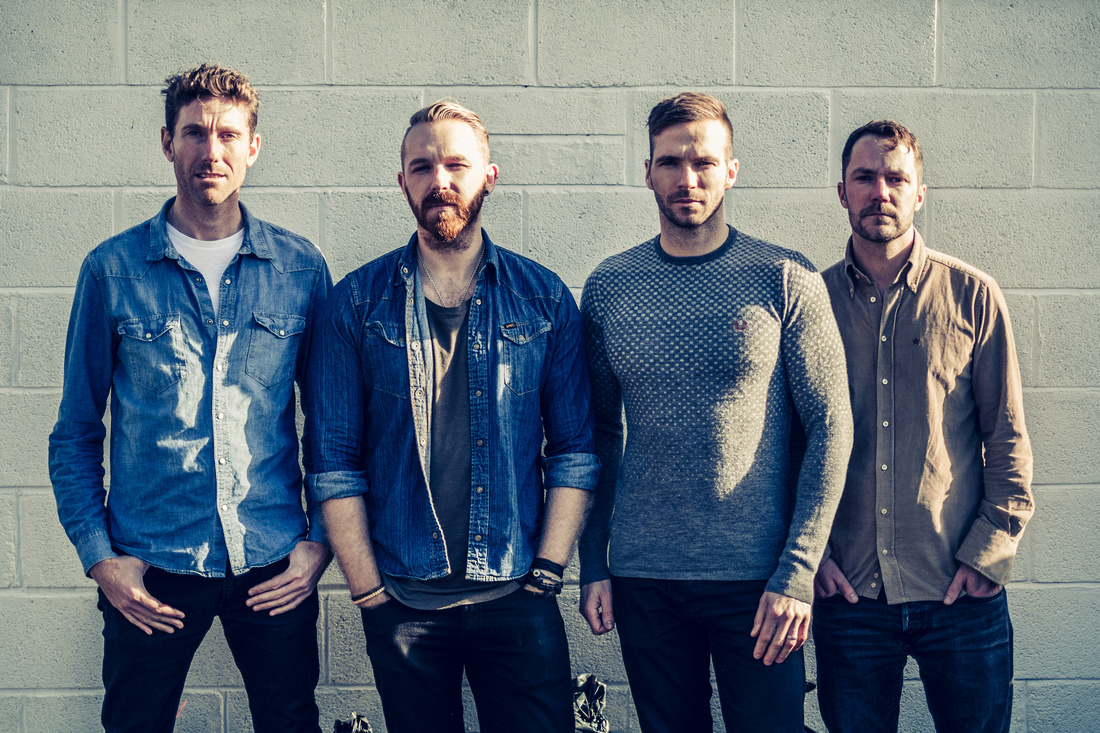 Centrefolds have artfully crafted their own brand of “unapologetic, hook-laden indie-pop with pinches of electronica, prog, krautrock and downright eccentricity”. Possession of “dumbpunk swagger”, “twanging guitarmongery” and “intuitive/infectious song writing” have enabled these guys to seduce the ears of the masses including BBC Introducing, BBC 6 Music, Fred Perry Subculture, Absolute Radio and NME. Centrefolds have appeared at Glastonbury festival, toured with national bands throughout the UK, received major national airplay and not only entered The Hype Machine charts, featured as the soundtrack to ITV’s ‘JP Morgan Premiership Rugby 7′s Highlights’ but also featured on BBC 6 Music’s ‘Best Of′ Introducing Mixtape

As well as these shots I had another brief, this time something completely different was wanted. The band told me they, "Wanted to be more creative, really think outside the box. If we want to stand out we need to really have a think about doing something eccentric that's never been done before"

We toyed around with a few ideas, then I gave them an example of a prior photoshoot I had done last year as an idea. They loved it.

Those images will not be released by the band until December.

Here is a "behind the scenes" shot of them getting ready for the shoot. 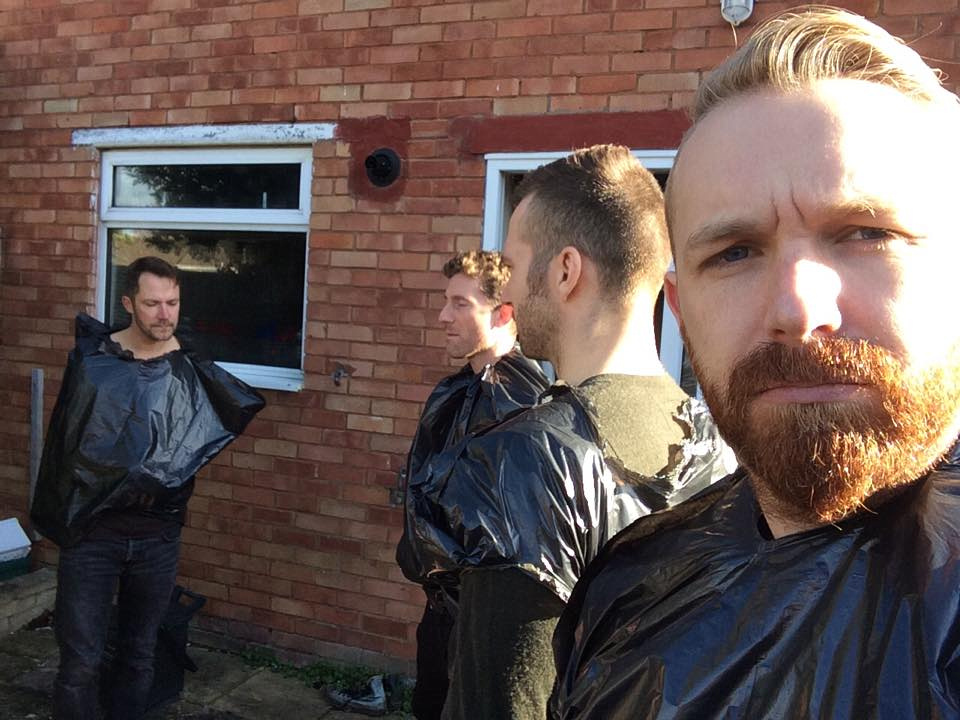 Keep an eye out for my next post with the photos from that shoot.

For more info on Centrefolds see their bio